Lazio are on the search for a central defender to replace Stefan De Vrij after he confirmed via social media that a contract had not been met, and he would be leaving the Capital for free this upcoming summer: a huge loss for the biancocelesti, as De Vrij has been a main aspect to their defensive core this season, starting 36 games in all competitions. For this reason, Lazio have turned their attention to former Bayern defender Holger Badstuber.

With the Brazilian Luiz Felipe emerging, and Romanian Stefan Radu playing at his best form, the hope was that ex-Juventus defender Caceres would help improve the open position, but he has started just only 1 game in the Serie A, and 2 in the Coppa Italia, for a total of 3 matches since joining from Hellas Verona in the January transfer window.

It will be Igli Tare’s main focus to improve this department and he has been on the hunt in recent weeks leading to many rumours surrounding top players such as Holger Badstuber , the ex-Bayern Munich and German International currently playing for VfB Stuttgart.

He has recently said: “I’ve heard great things about Lazio” in an interview which has boosted the Lazio supporters hopes in signing the German. However, Badstuber’s career has been blighted by injury as he made just 18 Bundesliga appearances across his final four seasons at Bayern Munich. After a loan spell at Schalke 04 and a move to VfB Stuttgart this year, (two other German clubs), he has been revitalized making 21 appearances for the club and a key part in their success this season. Now, his next stop could be to the Serie A in Italy.

“Abroad fascinates me,” Badstuber explained to Gazzetta dello Sport. “Teams with tradition that play in Europe are very motivating, my friend [Miroslav] Klose played at Lazio, so I know about that reality. He was happy in the city, at the club, and he had a connection with the fans. I’ve heard great things about Lazio. Out of respect for Stuttgart though, with whom I’m aiming for important objectives, I won’t talk about any negotiation. I have experience and i’ve won things, but you can always improve. Serie A is ahead tactically, and defenders learn there.” 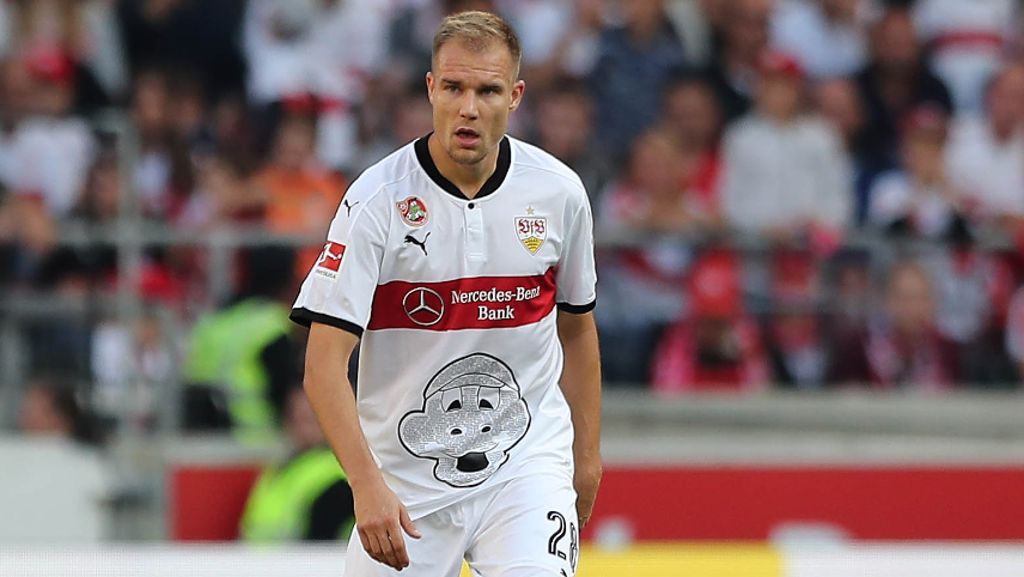 We will see what evolves from this discussion as Badstuber would be a huge signing for this Lazio side.