According to ‘Il Messaggero’, Lazio are reportedly considering a move for Monaco center-half Kamil Glik.

With dutch defender Stefan de Vrij leaving on a free transfer this summer to possibly Serie A rivals Inter, or La Liga’s Barcelona, Igli Tare and Claudio Lotitio have been on the hunt to sign someone to replace him for the upcoming season, and former Torino defender Glik is the name at the top of their list.

Last year, Glik was a key aspect in: 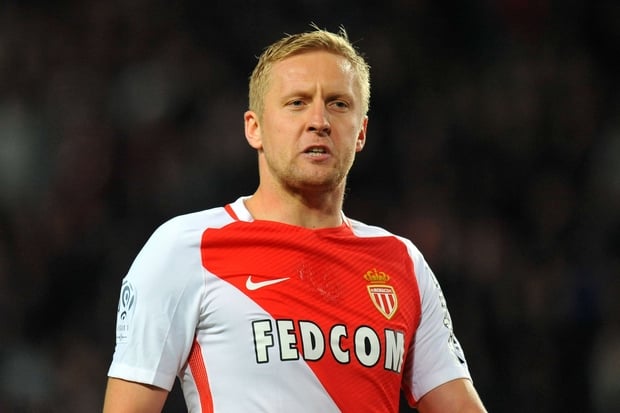 According to WhoScored, Kamil Glik has made 29 appearances for the french side this year, with a total of 2610 mins. played while providing 3 goals and 3 assists for the club. His rating over this span of games is a solid 7.11, with an 81% pass accuracy score.

Lazio are willing to dish out money on the player and it is thought that he could leave for a figure of around €15m.