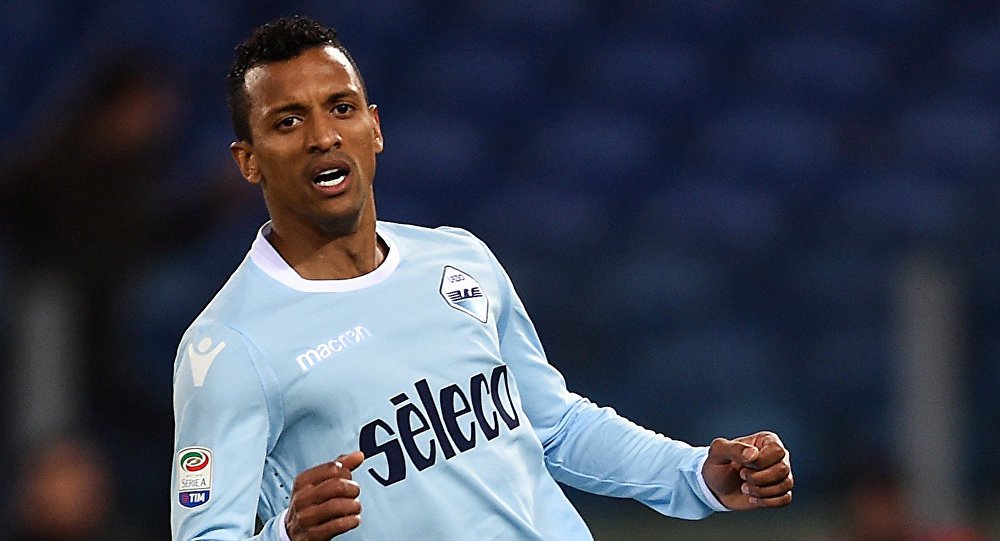 After being signed as a replacement for Balde Keita, after he was sold to Monaco during the summer, Nani has failed to make any real impact at Lazio. He has made just two starts in Serie A this season and the Portuguese winger is rumoured to be on his way back to Valencia shortly. The winger’s loan contract includes an option to buy but it is thought that Lazio are not interested in making Nani’s stay a permanent one.

Speaking to pupils at a school in Rome, Nani said “I came in this season but haven’t been given many opportunities”, adding that “I couldn’t make my fans happy. They expect a lot more, they believe a lot in what I can do.” “The relationship [with the fans] is important, we must always have them on side.”

Nani has made 12 substitute appearances in the Serie A this season, scoring 3 times and picking up a further 2 assists. It was thought that he would bring some much needed skill and dribbling ability in to replace Keita but he has truly struggled to make an impact.

Lazio have been looking at alternatives such as Nantes forward Emiliano Sala and Southampton striker Manolo Gabbiadini.