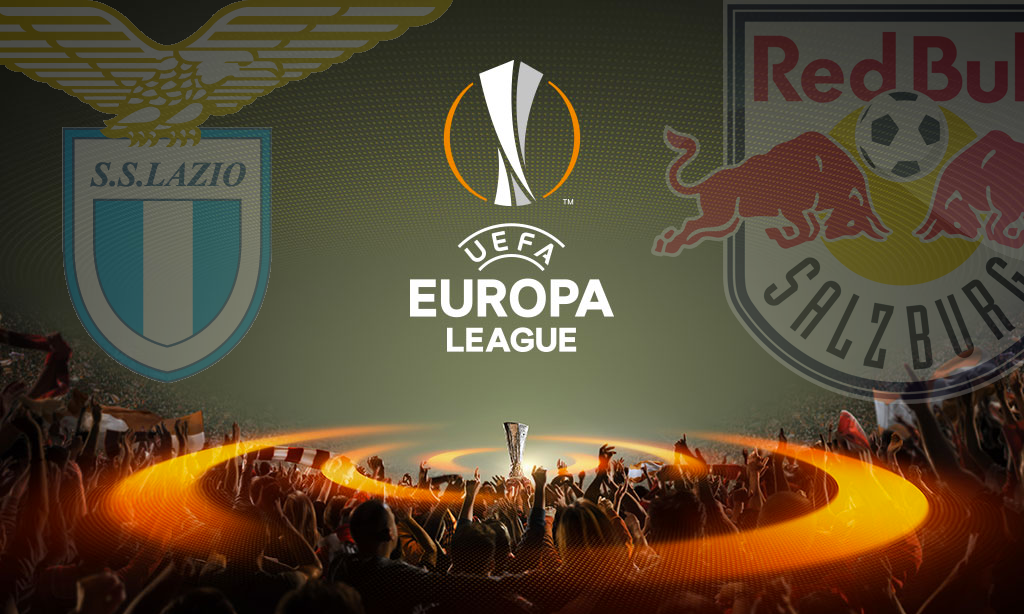 With a place in the Europa League semi-finals at stake, Lazio will take on FC Red Bull Salzburg of Austria. I biancocelesti managed to dodge the likes of Atletico Madrid and Arsenal but Salzburg are no pushovers. Every team remaining at this stage must be taken seriously, Salzburg included. Let’s take a look at this intriguing matchup as we cover the Lazio v Salzburg preview, for the quarter finals of the UEFA Europa League.

Lazio v Salzburg Preview – The Road to the Quarter Finals

On their way to the quarter-finals, Red Bull Salzburg topped their group that included Marseille, Konyaspor, and Vitória SC. They finished with 12 points and only gave up 1 goal in the entire group stage. They then went on to take down Spanish side Real Sociedad 4-3 on aggregate and German giants Borussia Dortmund 2-1 on aggregate. One thing to note is that they scored two away goals in both Spain and Germany, something Lazio should be wary of.

On Lazio’s path to the quarters, they first had to get through a group with Nice, Zulte Waregem, and Vitesse. Lazio finished with a 4-1-1 record, easily topping their group. An emphatic 5-2 aggregate win against Steaua Bucuresti sent them through to the round of 16. After having trouble in the first leg, they took care of business in the second leg against Dynamo Kyiv advancing to where we are now with a 4-2 scoreline over two legs.

History is actually on the side of the Austrians, as these two teams have only met twice before; both games resulting in a 2-1 triumph for Salzburg in 2009. That being said, Lazio have a better record against Austrian opponents (3-0-3) than Salzburg do against Italian opponents (3-2-7). Thursday’s game will be Lazio’s 55th and Salzburg’s 57th ever Europa League match respectively.

Lazio are looking to snap the Austrian side’s impressive undefeated Europa League run (5-5-0). Furthermore, Salzburg are unbeaten in their last 19 European matches. In their league campaign, they are top of the Austrian Bundesliga table with only 1 loss in 27 games thus far. In previous versions of the competition, RB Salzburg’s best finish was runner-up in 1994.

On the other hand Lazio come into this game 5th in the Serie A with a record of 16-6-7. They have advanced past the group stage in their last 5 Europa League participations and are a very good 8-2-1 in their last 11 European home games. I biancocelesti have advanced to the semis in 3 out of their 6 European quarter-finals appearances. In past editions of the Europa League/UEFA Cup, just like Salzburg, Lazio’s best finish was runners-up. Coincidentally, both teams’ loss in the finals were against Inter.

Lazio are slight favourites to advance, and I think it will be tough for Lazio, but I believe they have what it takes to defeat Red Bull Salzburg and go through to the semi-finals. My prediction is a 2-1 Lazio victory in Rome then a 1-1 draw in Austria. Will Ciro Immobile and company give Inzaghi a win for his 42nd birthday or will the reigning Austrian champions spoil the party?