Stefano Sturaro is enjoying another impressive campaign with Italian giants Juventus and as we reach the most decisive period in the end season, the bianconeri midfielder is drawing more and more suitors interested in his services. One of them, according to player’s agent Carlo Volpi, is Lazio and their sporting director Igli Tare:

“In recent times I have received offers from at least 15 Italian teams, he is a player in demand. Of an interest from Lazio, however, we must ask Juventus, which until now has never opened to a transfer of the player. The bianconeri, as well as Lazio, are fighting for important objectives and the market is currently on standby. To date, however, I can say that I have not yet talked with Tare, every talk is postponed until the end of the season”.

However, Volpi has made it clear that Juventus, to whom Sturaro is contracted until 2021, have the priority in negotiations and that a lucrative offer for extension is more appealing than any other option, putting in question Lazio’s ability to match Juve’s financial power:

“Lazio are prestigious club with important objectives. Over the years they have managed to enhance very young players very well and turn them into champions, and are now an attractive destination in our football that would certainly be taken into consideration. There is also to say that Sturaro is currently in the strongest team in Italy, with an equally important engagement. He is no longer a kid who is content to earn 500 thousand euros, it would have to be an important investment for the biancocelesti. Lazio would have to pay a top player salary. There are several dynamics that should be verified before the deal can be made concrete”. 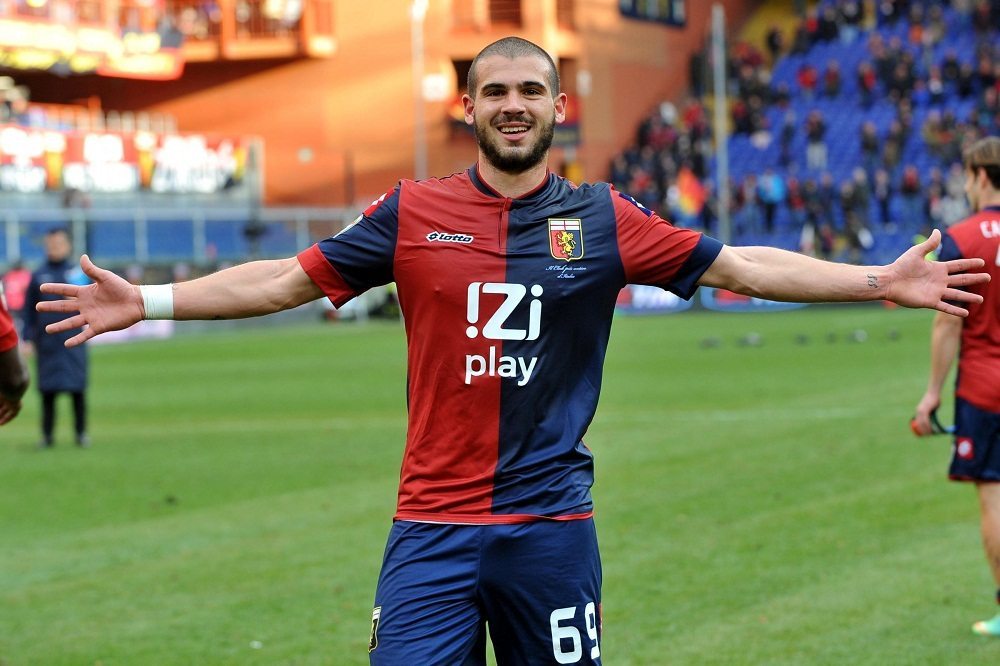 Stefano Sturaro (25) started his football career in his birth place club Sanremese, before moving to Genoa in 2008. He debuted in the Serie A in the 2013-14 season, at the end of that season, was signed by domestic powerhouse Juventus. After remaining with the Ligurian club for the first half of the 2014-15, Sturaro was given chance to shine in February 2015, and he has never looked back. The versatile midfielder helped La Vecchia Signora win three successive domestic doubles, and reach the Champions League final in 2017.

Volpi also touched upon how important Sturaro has been for his the bianconeri this term:

“It has been a bright season so far, because the club’s goals are important and Sturaro has always been ready when he has been called into action. Behind in the hierarchies to people like Pjanic, Matuidi or Khedira, who won the World Cup, at 25 you must know how to accept and take advantage of the opportunities that the coach grants. It’s a beautiful season, one of the most hard-fought championships of all time, and Juventus still has many goals to pursue, Stefano will certainly be useful for Juventus”.

Sturaro also represented Italy in numerous youth levels, before becoming part of the national side in 2016 and going to Euro Cup under Antonio Conte.

“He dreams of the National team, it is undeniable. You will have to be ready and deserve a call from the future manager. It is a concrete objective, he has passed all the ranks in the National minor until the European one with Conte. The choice will be of the next coach, each coach has his own ideas and must be respected. Surely the blue shirt is a dream that every Italian player has, and Stefano is no exception” – concluded Volpi.