Johor Darul Ta’zim Football Club, simply known as JDT, have officially signed Lazio former defender Mauricio. The Brazilian, who was released by the club on October 17th, is ready to start his new adventure in Malaysia after a difficult spell with the biancocelesti: he has spent the last few seasons away from Rome (Spartak Moscow 2016-2017, Legia Warsaw 2018) and was sequentially sidelined out of Simone Inzaghi’s squad list.

The chance to finally obtain first-team playing time again, the 30-year old will join JDT, who, after winning the league this past year, is now the first team in the country to win five consecutive league titles (2014, 2015, 2016, 2017, 2018). The club will also make their debut in the AFC Asian Champions League next season.

Below, is the post from the Malaysian side on their social media accounts: “JDT are pleased to announce the signing of Brazilian defender Mauricio dos Santos Nascimento. The former Lazio, Spartak Moscow & Sporting Lisbon defender joins JDT’s 2019 squad that becomes the first Malaysian side to play in the AFC Champions League. Welcome, Mauricio!” 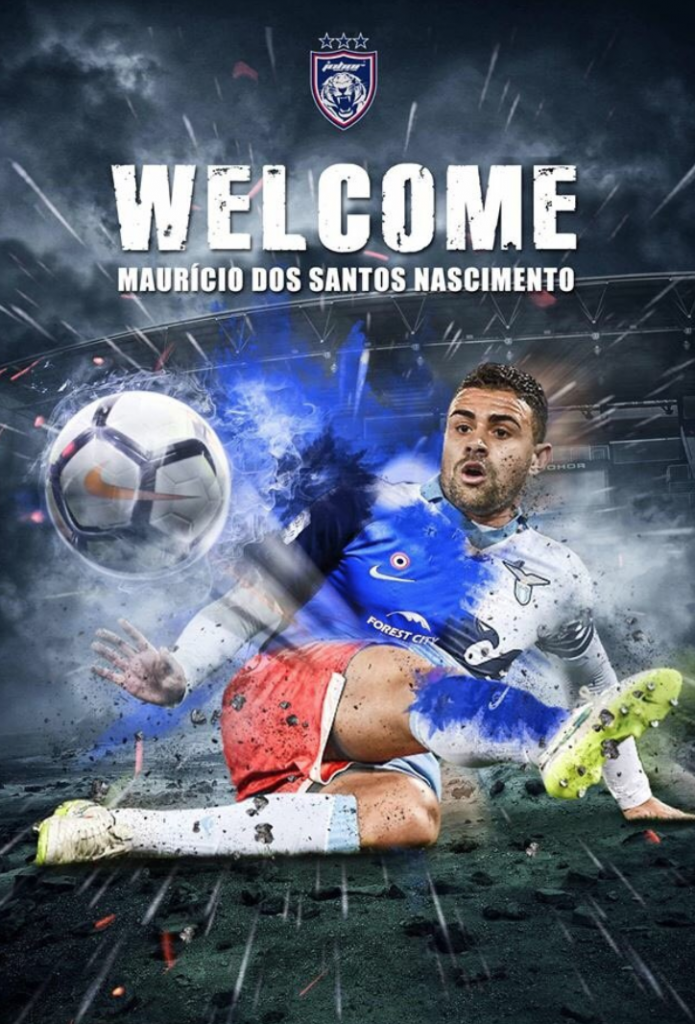