The last break of the year for major leagues around the world is amongst us. International Duty calls and 10 Lazio players have been chosen to represent their nations. It is one individual less than the last break that occurred in October, but it is always a large number of the squad. All of the players are around Europe, except Bastos who will travel to Africa, which is further good news for Simone Inzaghi. Below, a list of the 10 players and their match schedules are provided including their opponents, time, location, and type of each match. 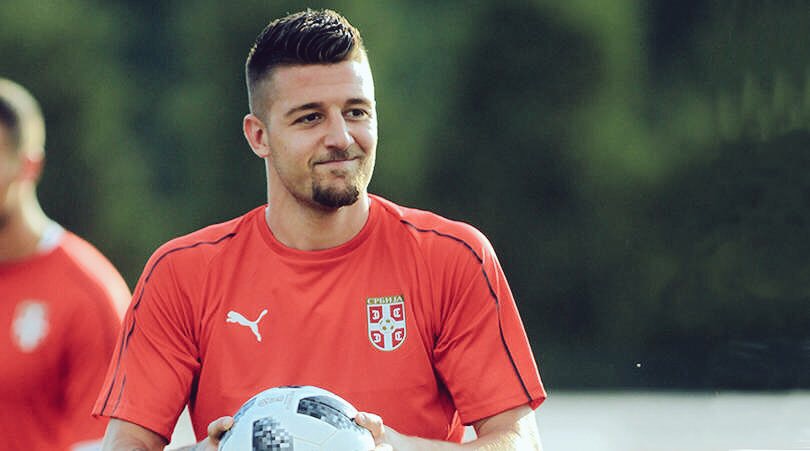