A routine win for the Bianconerri… 19-year old Moise Kean grabbed a double in the first half to put the home team firmly in control. The first goal was scored after he met an Alex Sandro cross to score with a first-time finish; the second, a shot that took a slight deflection inside the penalty area. The Under-21 Italian international was additionally involved for his team’s third goal, as he was fouled in the penalty box before Emre Can stepped up to convert the spot kick. Blaise Matuidi completed the rout, while Kevin Lasagna got a mere consolation for the Friulians. A confidence booster for Juve as they try to mount a comeback versus Atletico Madrid in the Champions League, while Udinese are just four points above the drop zone…

A scrambled goal from Juraj Kucka gave the Crociati the win here in a mostly scrappy encounter, where chances were at a premium. The goal came from a cross – which the Grifone failed to clear properly – and the Slovakian was there to smash the ball home from five yards out against his former club. With the win, Parma moves above their visitors, as the teams were tied on 30 points headed into the clash.

The Rossoneri kept their good form for 2019 going… The game started off slowly, but that all changed at the half an hour mark, as Lucas Biglia marked his return to the starting line up with a superb free-kick to give the away side the advantage. However, the Flying Donkeys struck back just before the break, with a well-placed header from Perparim Hetemaj. In the second half, the visitors pushed much more and got the vital winner. From a Samu Castillejo header, Krzysztof Piatek guided the ball into the Chievo goal. It came in somewhat controversial circumstances, as Chievo protested that the Pole had committed a foul in the build-up, but the goal was confirmed with the use of the VAR. The seven-time European champions remain in the hunt to return to the competition, while Chievo are just playing for pride.

A much-needed win for the Rossoblu… A goal in each half allowed the home side to continue to keep hopes of their Serie A TIM survival alive. A penalty from Erick Pulgar in the 34th minute gave the home team the advantage. The Sardinians were dreadful throughout the encounter, and the Emilia-Romagna outfit got their just rewards as Roberto Soriano finished off a lovely move down the left, assisted by Nicola Sansone. Bologna are still in the 18th and final relegation place, while Cagliari are just much better at home and it continued to show… 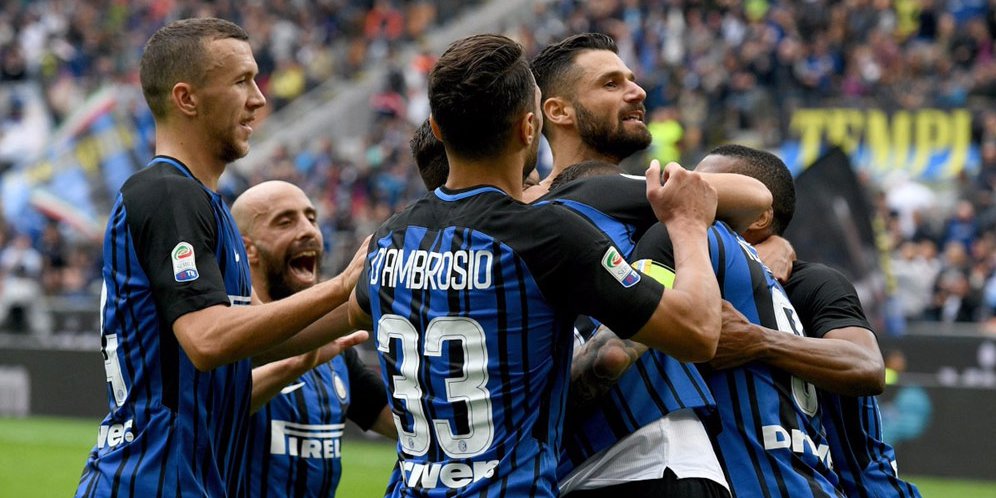 The Nerazzurri got back on track with a win at home… The Lombardians were not great at all in the first half but did have the ball in the back of the net, as Lautaro Martinez scored with a wonderful individual effort, however, it was ruled out for a handball, with the use of VAR. However, they were much better with their play after the break and duly scored twice within 10 minutes to take the points. Matteo Politano and Roberto Gagliardini scored the goals in an almost similar fashion: both with snap shots inside the penalty area, which gave the Ferrara side’s goalkeeper no chance. Inter stay in fourth and look forward to hosting Eintracht Frankfurt in the Europa League, while Spal are only two points above the drop.

A somewhat shock win for La Dea over Samp… The first half was devoid of real quality, but it all picked up after the interval. Former Samp player Duvan Zapata opened the scoring for Atalanta with a scrappy goal, taking a pass from Josip Ilicic and battling with a few of the home team’s defenders, before somehow putting the ball in the back of the net. Less than 10 minutes later however, the Ligurians were level through their own talisman. A foul on Gaston Ramirez by Papu Gomez, and Fabio Quagliarella stepped up and scored the spot kick. The incident prompted protest from Atalanta manager Gian Piero Gasperini and he was sent off for clashing with a Sampdoria official; we may not have heard the last of this situation… The Bergamaschi would not be denied through, as Robin Gosens bundled home a Hans Hateboer cross to ensure his side the points. Both team are still firmly in the hunt for Europe. 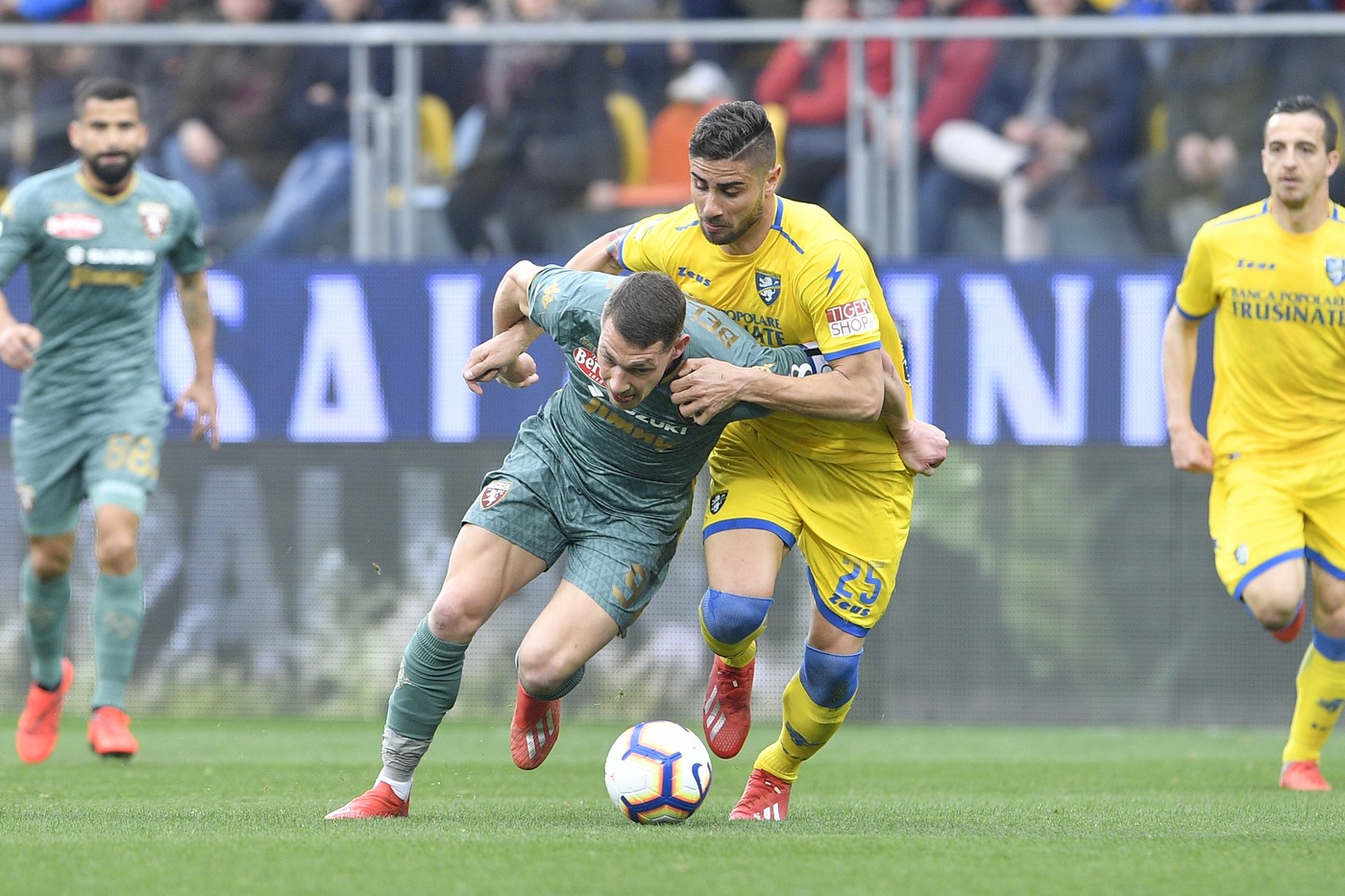 A comeback win for the Granata… This was an entertaining encounter and it was the home team that took the lead on the stroke of half-time, as Luca Paganini headed home from a cross; it was the first goal Torino have allowed for 599 minutes. However, the Piedmont-based team struck twice in the second half from captain Andrea Belotti. His first, was a powerful header from a free-kick and his second, a brilliant turn and volley while falling down from the pressure of a defender. The Rooster is back! Toro kept in the hunt for Europe, while Frosinone are running out of games to stay in the top flight.

A point a piece here at the Mapei… Both teams traded blows in the first half, but no goals were forthcoming in this tactical battle. It was the Neroverdi that broke the deadlock, with a scrambled finish from Domenico Berardi, after the Partenopei failed to clear the ball properly. Late on, the away side got an equaliser with a well-taken goal from Lorenzo Insigne. The Neapolitan collected a deflected pass in the box, and hit a floating shot into the Sassuolo goal. The away side were the more adventurous team, but no more goals were scored. Napoli are now 18 points behind leaders Juventus, while Sassuolo’s European hopes took a hit. 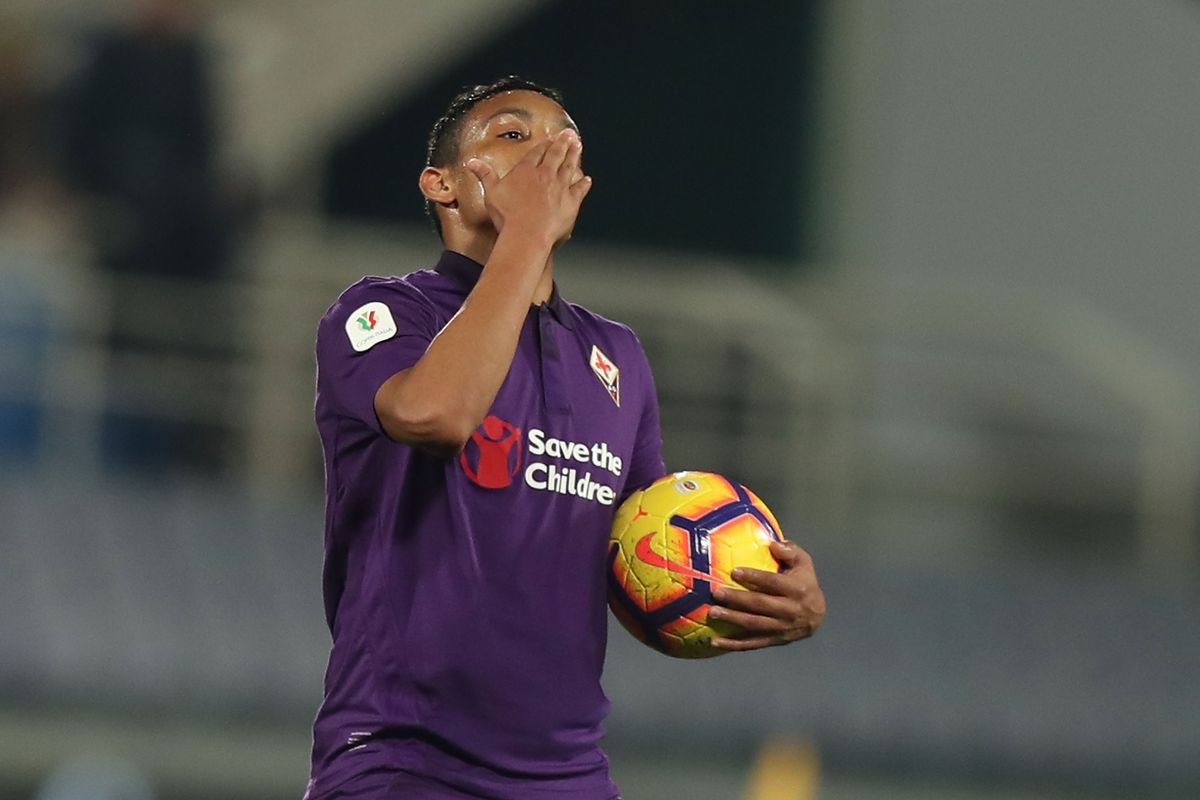 A share of the spoils that does neither team any good… The Biancoclesti opened the scoring from a rasping effort from Ciro Immobile. The striker picked up the ball midway in the Fiorentina half, carried it a few yards and unleashed a thunderous strike that rifled into the goal. La Viola dominated the possession after, with Lazio contented to hit on the counter. The Tuscans were rewarded on the hour mark, as Kevin Mirallas surged down the right, got a kind bounce, whipped in a cross and Luis Muriel was there to guide the ball home. Both teams had a few half chances, but it ended all square. Lazio still have that game in hand versus Udinese, while Fiorentina’s European hopes need a major jolt. 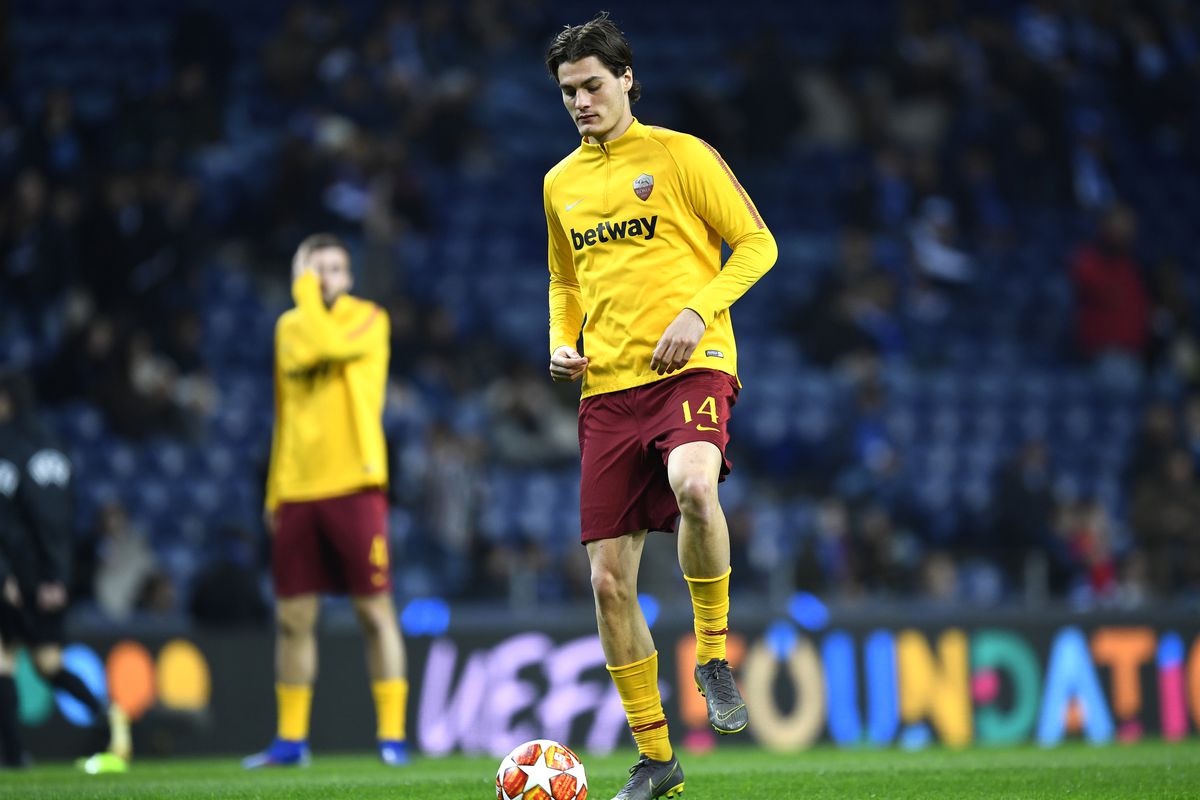 Roma wins in Claudio Ranieri’s return… All three goals in this clash were scored in the first half and it was Stefan El Shaarawy that opened the scoring, with a lovely curling effort from the top of the box. Empoli equalized with an own goal from Juan Jesus, as the ball bobbled around the penalty box and it took an unfortunate deflection off the Brazilian. Just after the half hour, the Giallorossi took the lead, this time for good, with a towering header from Patrick Schick. Alessandro Florenzi was sent off for Roma and Empoli had a goal disallowed very late on. Both decisions were very harsh and the match petted out after seven minutes of stoppage time. Roma remain hot on the heels of the Milano clubs on the race for fourth, while the Tuscans are just a solitary point above the relegation zone.

It’s a big week in Europe, as Juve try to mount a comeback, Napoli tries to hold on to their 3-0 first-leg lead and Inter play at home, seeking a result to progress.