The Biancocelesti took a commanding 3-0 lead by the half-time interval and Ciro Immobile was involved in all three goals. Firstly, he fought off his defender, took a shot that was saved, but Felipe Caicedo followed up to score the rebound. The Neapolitan then converted a penalty after a handball and then ran onto a long racking ball from Francesco Acerbi to round the goalkeeper and score. It was four goals to the good for the home side less than 10 minutes after the interval, as Bastos blasted a shot just on the edge of the box. Immobile completed his hat-trick with another spot-kick, while Karol Linetty grabbed a consolation.

The Granata took the lead in the first half through a Manuel Locatelli own goal, as he fell over while trying to clear a shot from a corner. The Neroverdi stormed back after the break, firstly with a screamer of a shot from Jeremie Boga and he set up the game-winning goal with a drive down the left that was finished off by Domenico Berardi. 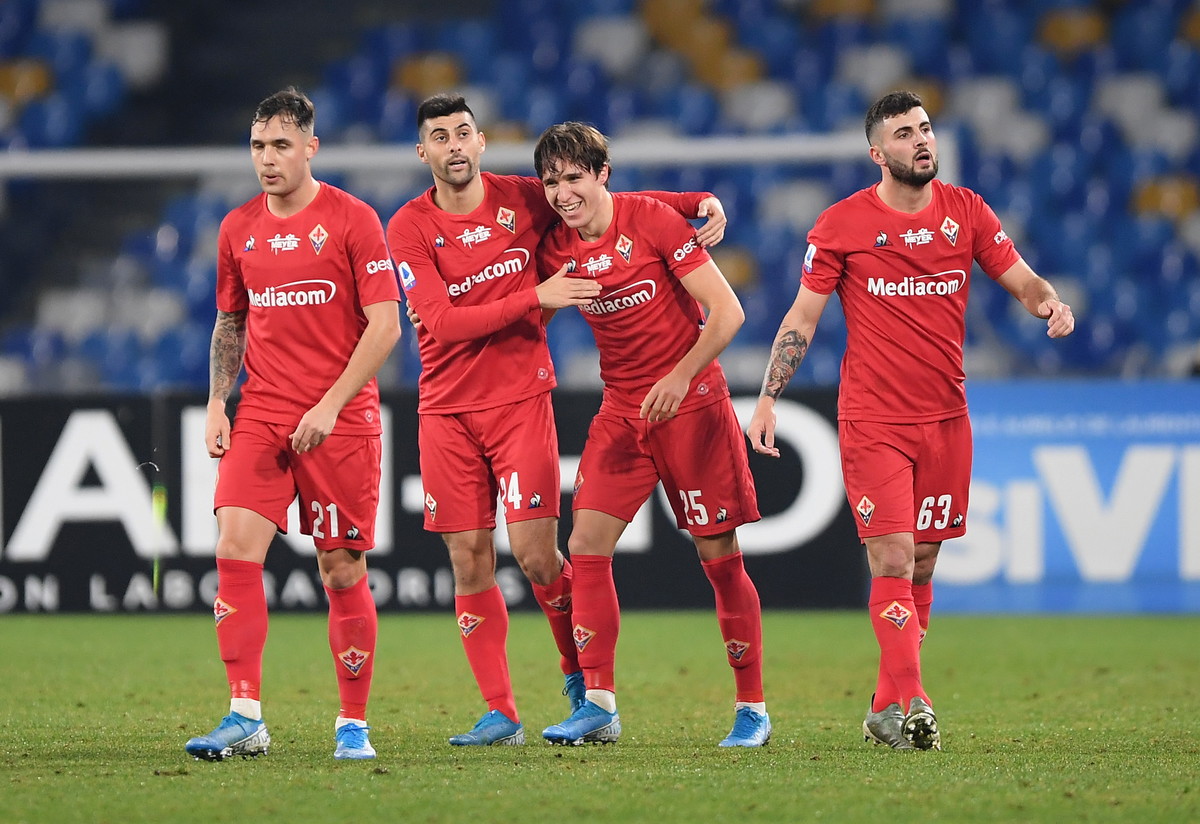 Clinical away performance from La Viola… A cross from Castrovilli was played across by Benassi to Federico Chiesa and he took one touch to control and placed the ball into the far corner. The Partenopei huffed and puffed, but it was the Tuscans that scored the final goal; Chiesa played a cross-field ball, Lirola played a one time pass to Dusan Vlahovic and he took on his defender and curled a lovely effort into the far corner and Fiorentina had the points. 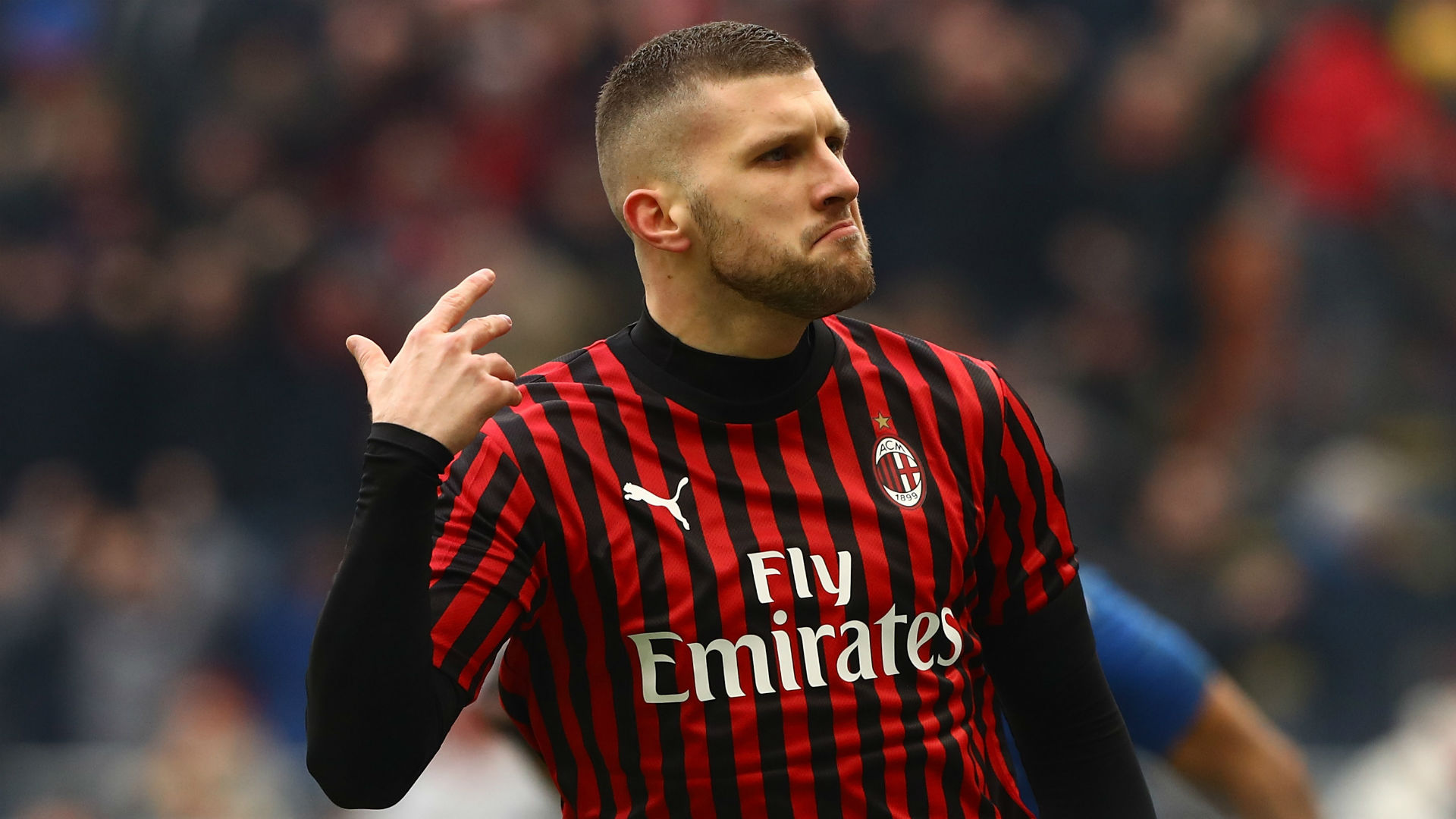 An incredible game at the San Siro! The away side took the lead in the first half as Milan goalkeeper Gigio Donnarumma came way out of his goal, clattered into Kevin Lasagna and Jens Larsen was there to put the ball into an open net. The Rossoneri took the lead within 15 minutes during the second half, as Ante Rebic finished off a lovely move on the right and Theo Hernandez blasted a shot from outside the box after a clearance from a corner. The Friulians tied the game up late with a Kevin Lasagna header, but with virtually the last kick of the game, Rebic placed a left-footed shot after dribbling past a few Udinese defenders and the Rossoneri got the victory.

A goal from each side meant a share of the spoils… The Nerazzurri took the lead through an Alessandro Bastoni header from a Christian Biraghi cross. However, just five minutes later the home side got an equalizer as Majar crossed in and Marco Mancosu got ahead of his defender to score.

At the 20th minute, the away side took the lead when Joao Pedro powered a header from a cross from the right. The home team tied the game with a header of their own as Ernesto Torregrossa scored from a Sandro Tonali free-kick. Just after the interval, La Leonessa took the lead as Torregrossa got his brace with a bullet from 35 yards out. Joao Pedro also grabbed a brace with a penalty after a Tonali foul which meant a share of the points.

The Rossoblu took the lead when Mattia Bani bundled home the ball from a cross at the 20th-minute mark and they took the advantage at the half-time interval. Less than 10 minutes were left when the away side grabbed a point as brilliant work from Lazovic down the left with a cross that was finished off by Fabio Borini. 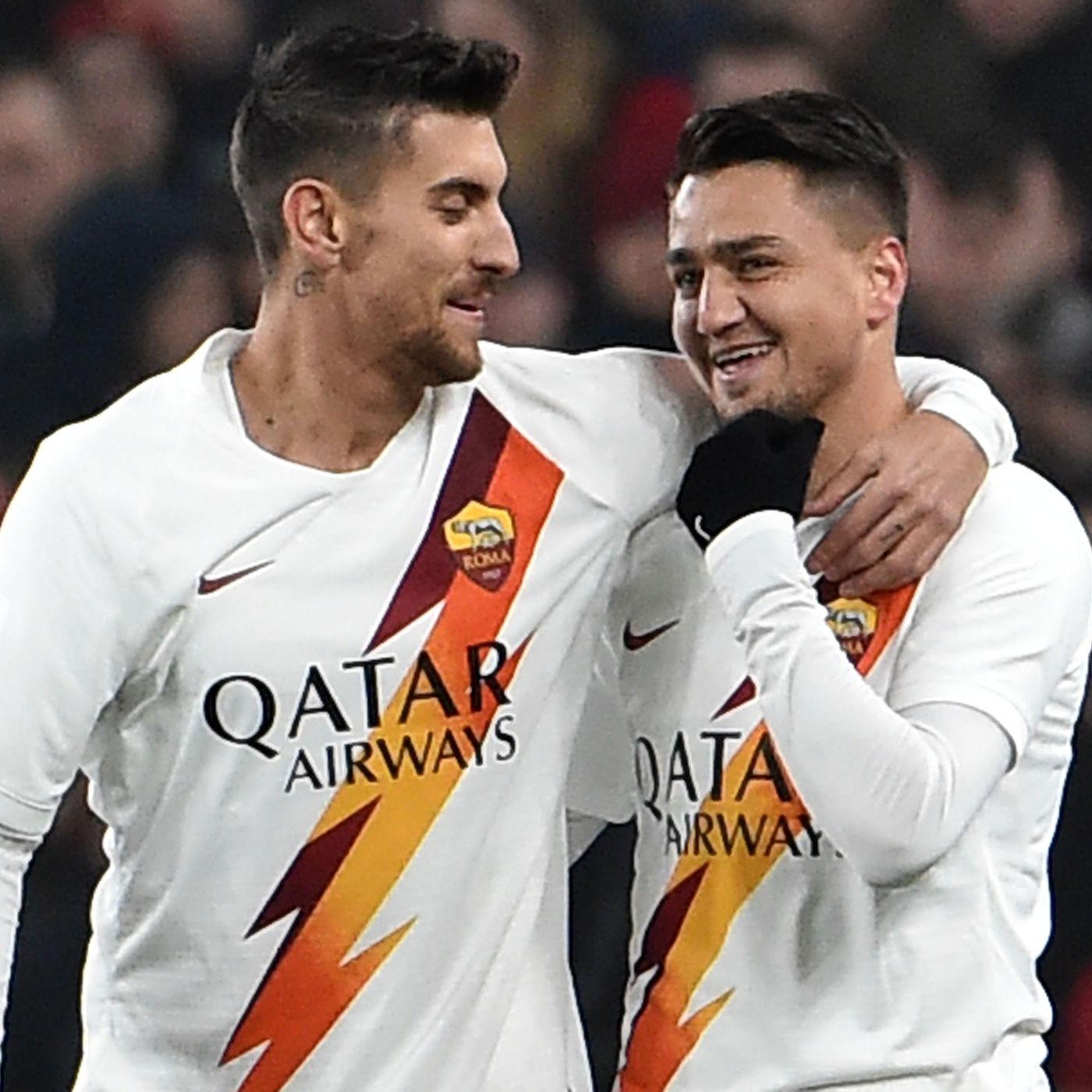 The Giallorossi took the lead in this encounter after just five minutes as Cengiz Under cross evaded everyone and went into the back of the net. They doubled their lead after Leonardo Spinazzola dribble and shot took a wicked deflection off Davide Biraschi and into the goal. On the stroke of the break, the Grifone halved the deficit as Goran Pandev ran onto a long ball to beat the onrushing Pau Lopez in il Lupi’s goal. The home side pressed for an equalizer, but it was the team from the capital that grabbed the decisive goal. A blunder by Mattia Perin in-goal was picked up by Lorenzo Pellegrini who passed to Edin Dzeko who finished scored to make the game safe for the away side.

The Bianconeri struck at the very end of the first half as Cristiano Ronaldo’s shot took a massive deflection to wrong-foot the Crociati goalkeeper Sepe. 10 minutes after the re-start the away side leveled matters when Andreas Cornelius powered home a header from a corner. Just before the hour mark, the defending champions took the lead for the second and final time, as Ronaldo slotted home a Paulo Dybala cross to seal the win.

La Dea took the lead after brilliant work from Duvan Zapata set up Josip Ilicic and the Slovenian back flicked the ball into the net. However, the team from Ferrara stormed back to take the victory. Firstly, Andrea Petagna scored versus his former side, finishing off a well-worked move down the left and just five minutes later, Mattia Valoti scored a wonderful solo effort that gave his team a much-needed three points.

Attentions this week turn to the Coppa Italia as there are a couple of massive clashes, as holders Lazio travel to face Napoli and their arch-rivals Roma go to Piedmont to face Juve.