Matchday 24 of the 2019/20 Serie A saw Lazio complete a comeback against Inter, Genoa secure a shock victory over Bologna, & Fiorentina thump Sampdoria.

I Salenti took the lead through a penalty from Marco Mancosu after a foul in the box late in the first half. However a well placed header from Andrea Petagna just after the interval tied the game up. Just after the hour mark, Mancuso turned provider, as he set up Zan Majer who finished off with a right-footed shot into the far corner. 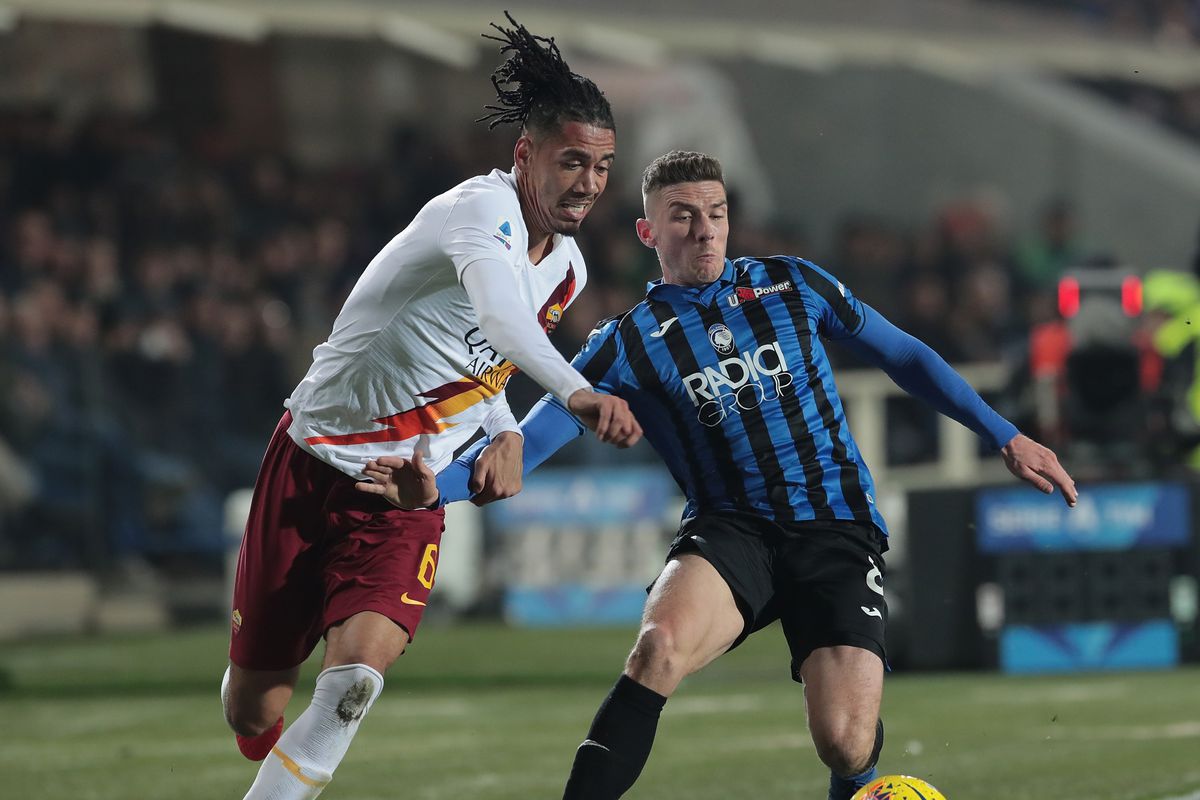 The Giallorossi took the lead on the stroke of half-time after a defensive error from Jose Palomino, was punished by Edin Dzeko who guided the ball into the far corner. However, in the space of 10 second-half minutes La Dea took the lead and the victory. Palomino made up for his error by scoring from close range from a flick-on from a corner and then Mario Pasalic curled in a beauty of a shot after literally being on the pitch for seconds.

Both teams created a few chances here and there, but this encounter was mostly the teams even out themselves and sharing the points at the end. 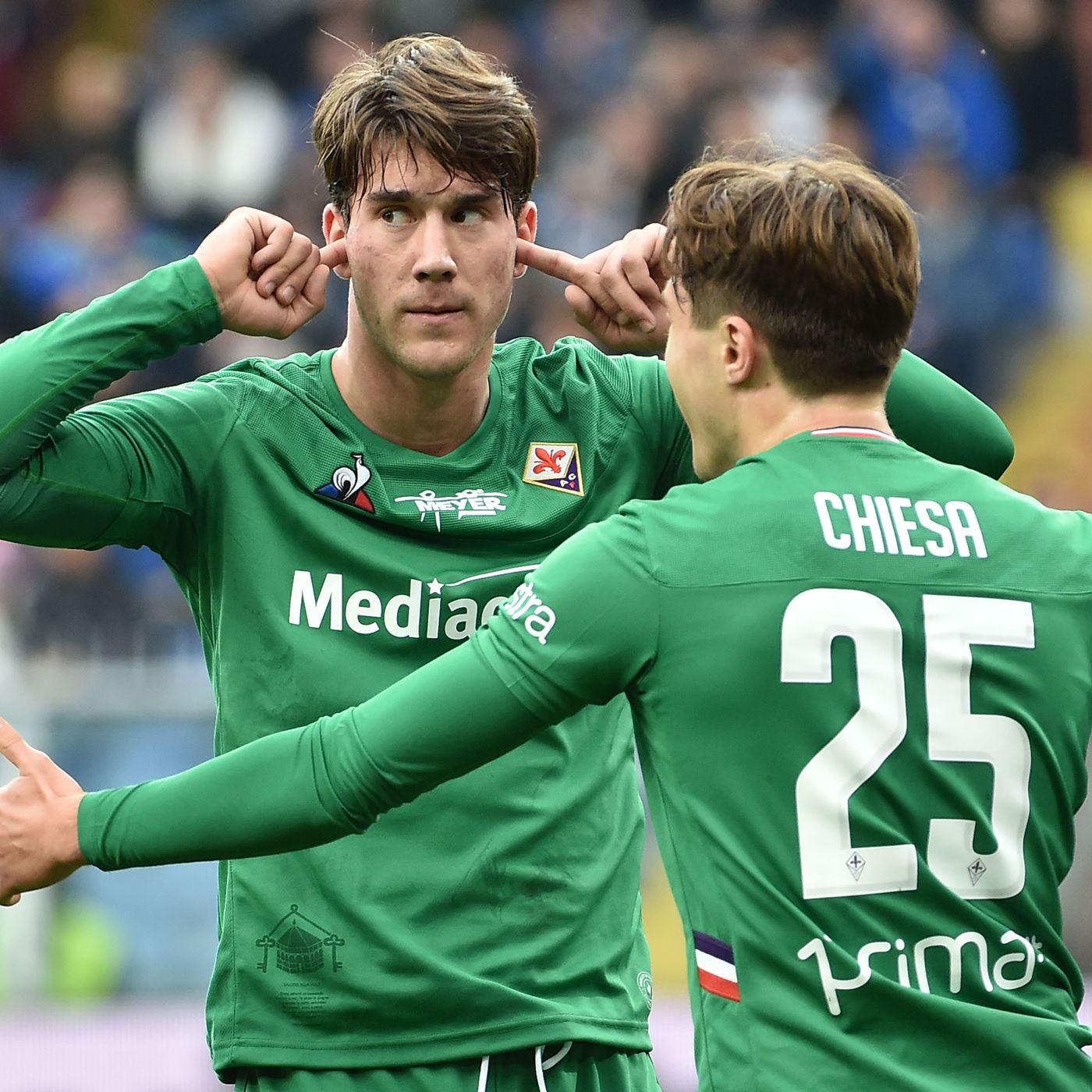 In the space of 10 minutes, La Viola took a two-goal lead after Morten Thorsby put the ball into his own net and then Dusan Vlahovic converted a spot-kick for a foul. It was three just before the half after Federico Chiesa scored from the spot as well. The Tuscans lost midfielder Milan Badelj when he was sent off. That did not spot the away side from running up the score, as Vlahovic and Chiesa both grabbed second goals in the second half, while at the end Manolo Gabbiadini got a consolation for Samp. 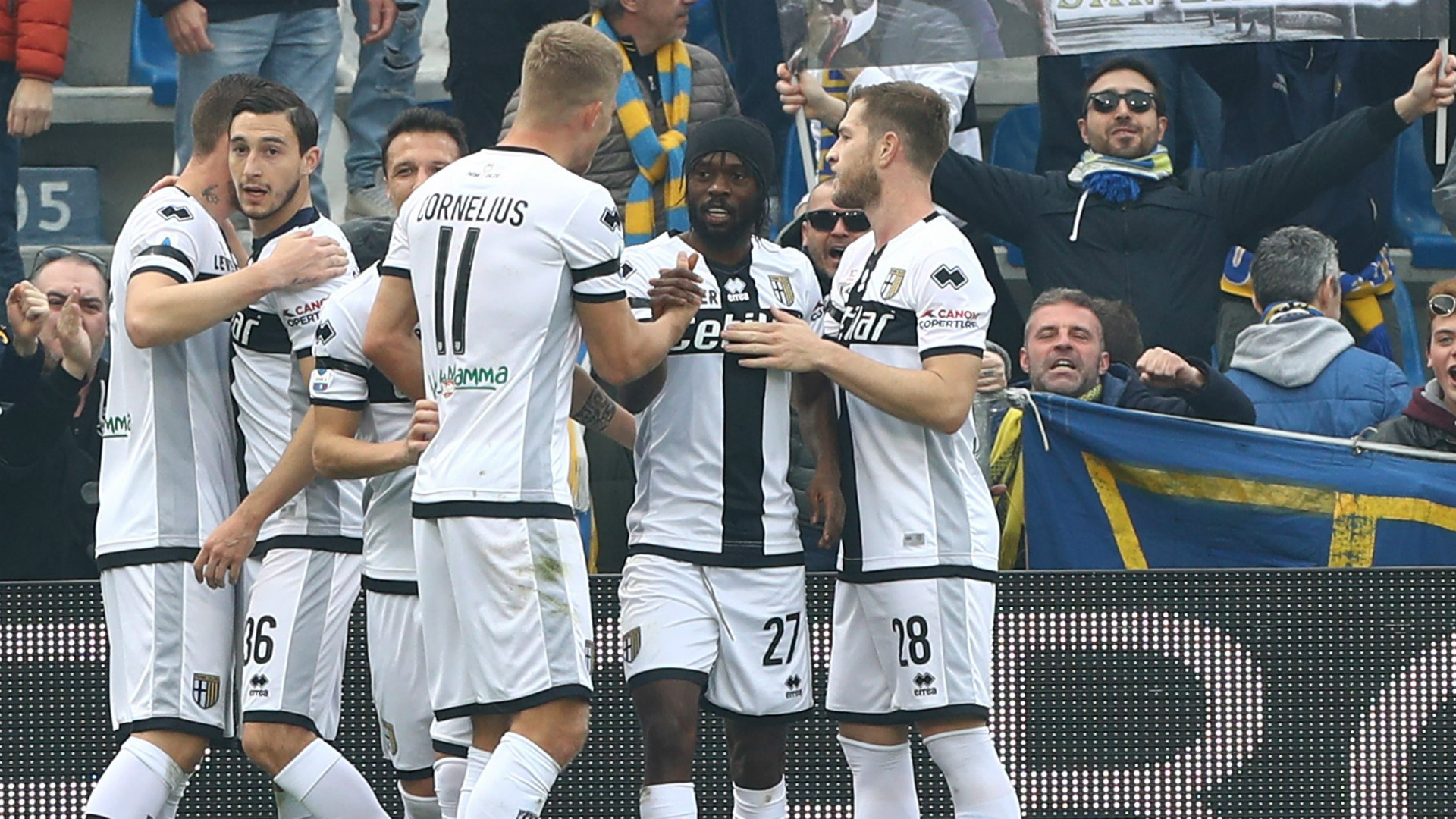 The Neroverdi controlled most of this clash at home, but it was the Crociati that got the only goal of the game and the three points. On the counter, Andreas Cornelius played in the returning Gervinho and the Ivorian made no mistake from close range.

Less than 10 minutes from the end of the first half La Leonessa went down to 10 men after Florian Aye was sent off for a foul on Aaron Ramsey on the edge of the box and Paula Dybala stepped up and scored the free-kick. The Bianconeri assured themselves of the win with a neat one-two between Juan Cuadrado and Blaise Matuidi that the Colombian finished off.

The Partenopei’s recent revival continued after Dries Mertens curled in a wonderful right-footed goal at the 65th minute to take home the points back to Campania. The Sardinians had a couple of efforts on goal that were easily dealt with by Davide Ospina in the Napoli goal.

The Biancocelesti hit the bar in the ninth minute from a scorching strike from Sergej Milinkovic-Savic from 25 yards. It was the Nerazzurri that took the lead after a shot from Andrea Candreva was parried and Ashley Young volleyed the ball into the ground and it went into the roof of the net. The Romans did not take long after the interval to take control of the match between these twinned clubs though… A foul by Stefan de Vrij on Ciro Immobile in the penalty area was converted by the Italy striker. Then with less than 20 minutes remaining the ball broke kindly to SMS after a scramble in the box and the Serbian scored with a shot that went through a bunch of players in the area. No amount of Inter pressure would breach the Lazio defense again. 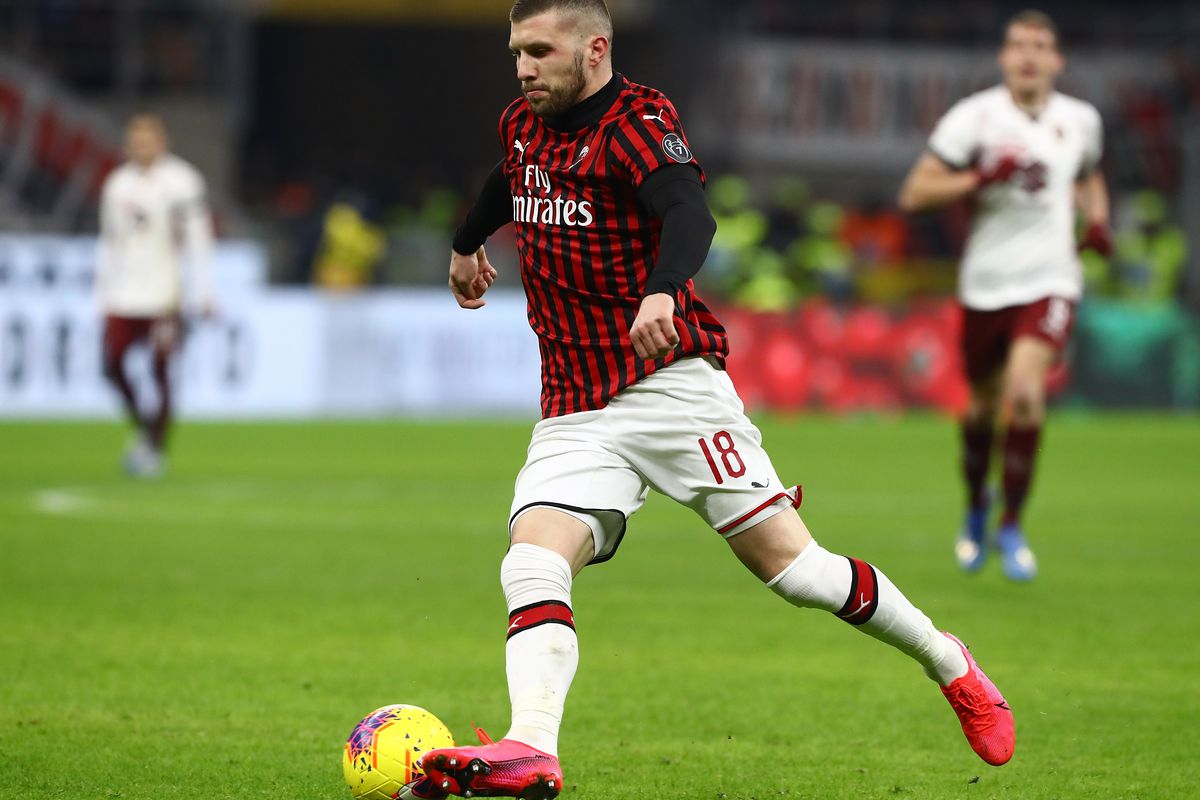 The only goal of this Monday night game came in the 25th minute when Samu Castillejo played a perfect pass to the in-form Ante Rebic and the Croatian calmly slotted the ball home first time. The Rossoneri had a couple of good chances to extend their lead in the second half, but failed to convert and triumphed 1-0.