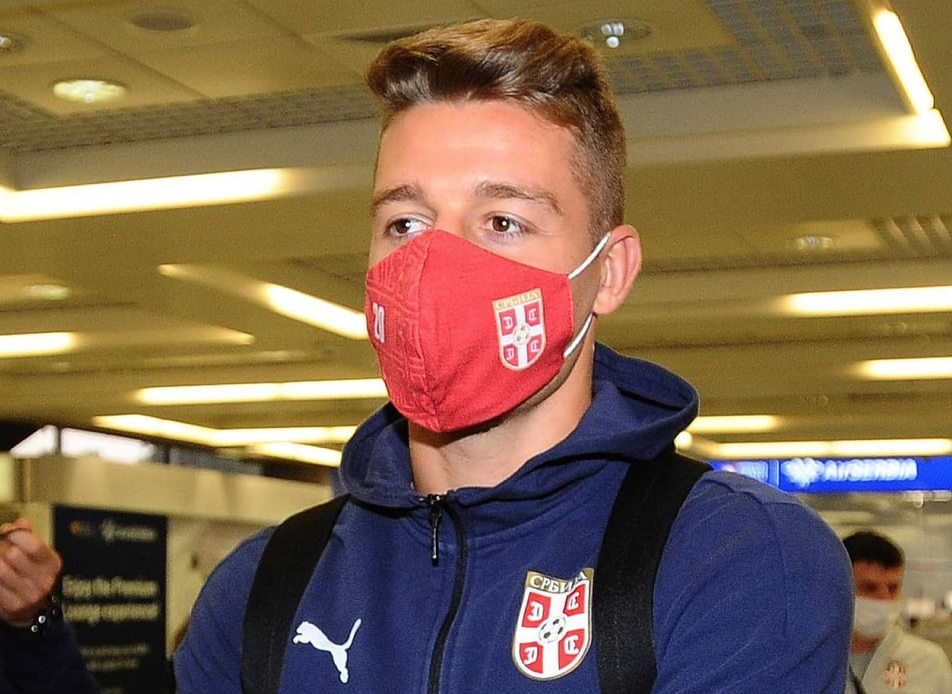 Lazio midfielder Sergej Milinkovic-Savic has been called up by Ljubiša Tumbaković to take part in Serbia’s upcoming matches.

Since making his debut for Serbia in November 2017 against China (in a 2-0 win), Milinkovic-Savic has secured 17 other caps at the international level. Over this period, he has scored three goals, provided four assists and played a total of 1052 minutes. In addition, he has been called up for international duty but remained on the bench on five other occasions.

As it stands, Serbia currently sits in last place in the UEFA Nations League B Group 3 with a record of 0W-2D-2L (2 points).