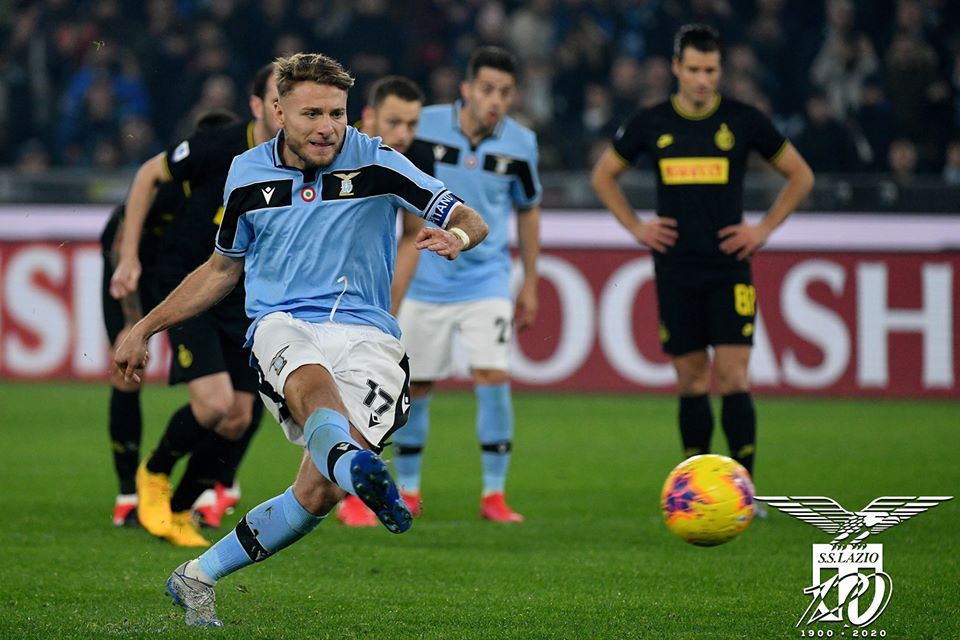 Zlatan Ibrahimovic has had a dream start to the 2020/21 season. The AC Milan striker has made good use of all his opportunities; although 39 years of age, Ibra continues to show no signs of slowing down. His eight goals for Milan put him in the lead in the top flight of Italian football.

Right behind him are two of Serie A’s most efficient forwards this season. Torino’s Andrea Belotti and Juventus’ Cristiano Ronaldo each have six goals to their name.

Immobile is the current holder of both the Serie A Capocannoniere award and of the European Golden Shoe. The forward will want to hold on to these titles and he will be anxious to climb up the rankings. Without a doubt, if healthy, Lazio’s striker is bound to be one of the league’s top scorers once again.

Below are Serie A’s top scorers after seven rounds.