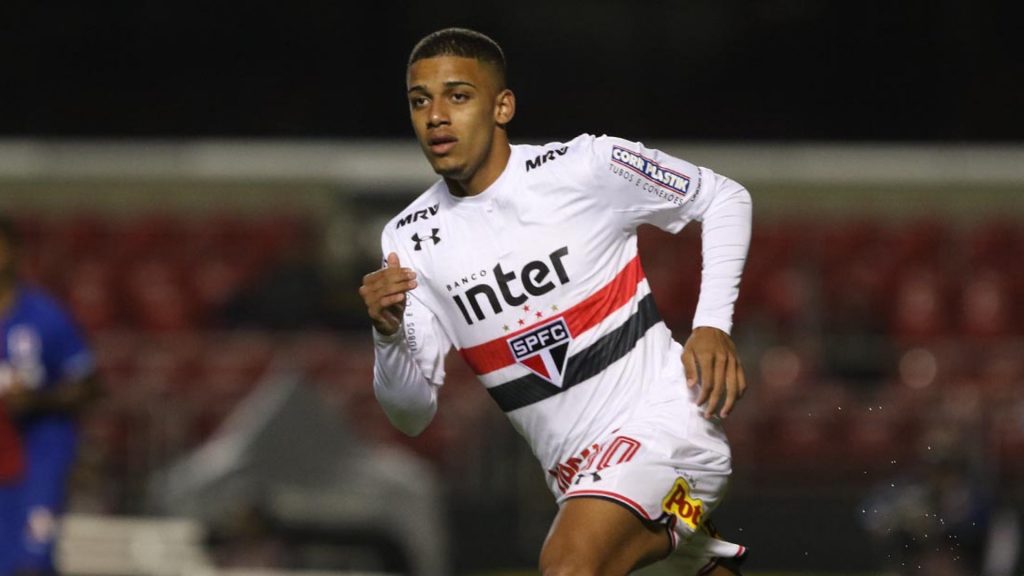 Lazio have joined the list of clubs interested in Sao Paulo forward Brenner, according to a report from Italian media outlet Calciomercato.it earlier today.

The report details how the Biancocelesti have started keenly following the 20-year-old Brazilian forward, who is contracted to Sao Paulo until 2022. The player, through his Italian ancestry, could even obtain a European passport, making him even more attractive to European sides.

AC Milan, Juventus, Arsenal and Ajax are all also following Brenner, the report continues. The player has a release clause of around €50 million but could leave next summer for a lower amount.

The 20-year-old Brazilian forward has made 25 appearances across all competitions so far season for Sao Paulo, for a total of 1409 minutes. In that time, he has scored 15 goals and provided three assists, proving an exciting young striker.

Brenner is able to play on either wing, as well as in a centre forward role.