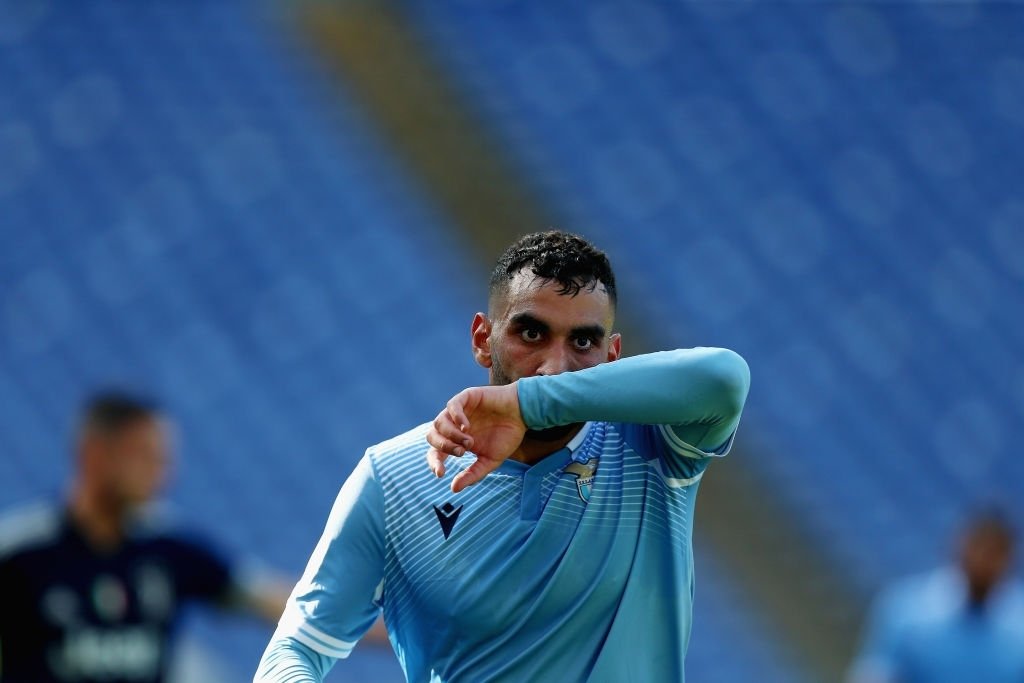 Lazio wing-back Mohamed Fares has been called up by Djamel Belmadi to take part in Algeria’s upcoming matches.

Since making his debut for Algeria in October 2017 against Cameroon (in a 2-0 loss), Fares has secured nine other caps at the international level. Over this period, he has played a total of 662 minutes. In addition, he has been called up for international duty but remained on the bench on eight other occasions.

As it stands, Algeria currently sits in first place in their Africa Cup of Nations group (Group H) with a record of 2W-0D-0L (3 points). They defeated Zambia 5-0 in Matchday 1 and Botswana 1-0 in Matchday 2.