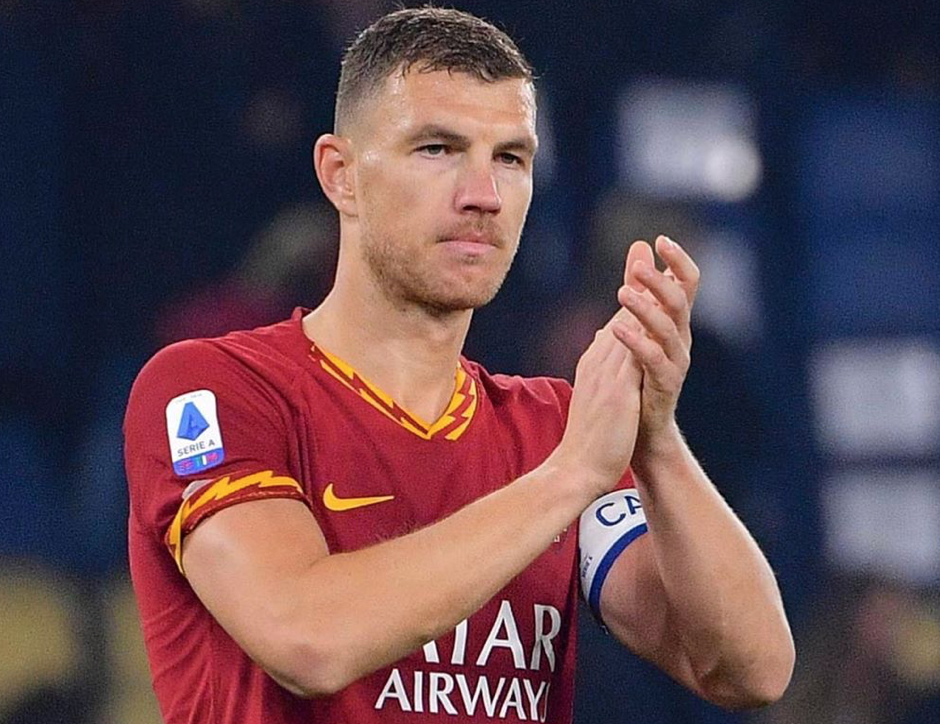 Serie A and the world of football, in general, have to deal with the effects of Coronavirus. Covid-19 is a danger for the whole world and football is no exception. Since March, many players have been affected by the virus. These include the likes of Cristiano Ronaldo, Paulo Dybala, Manolo Gabbiadini, Marco Sportiello, and Vedat Muriqi; there have been outbreaks at Genoa, Milan, Inter, Napoli, Juventus, and Lazio in recent times. Below is the complete list of players currently positive with Covid-19 from each team in the Italian league, sorted by club.