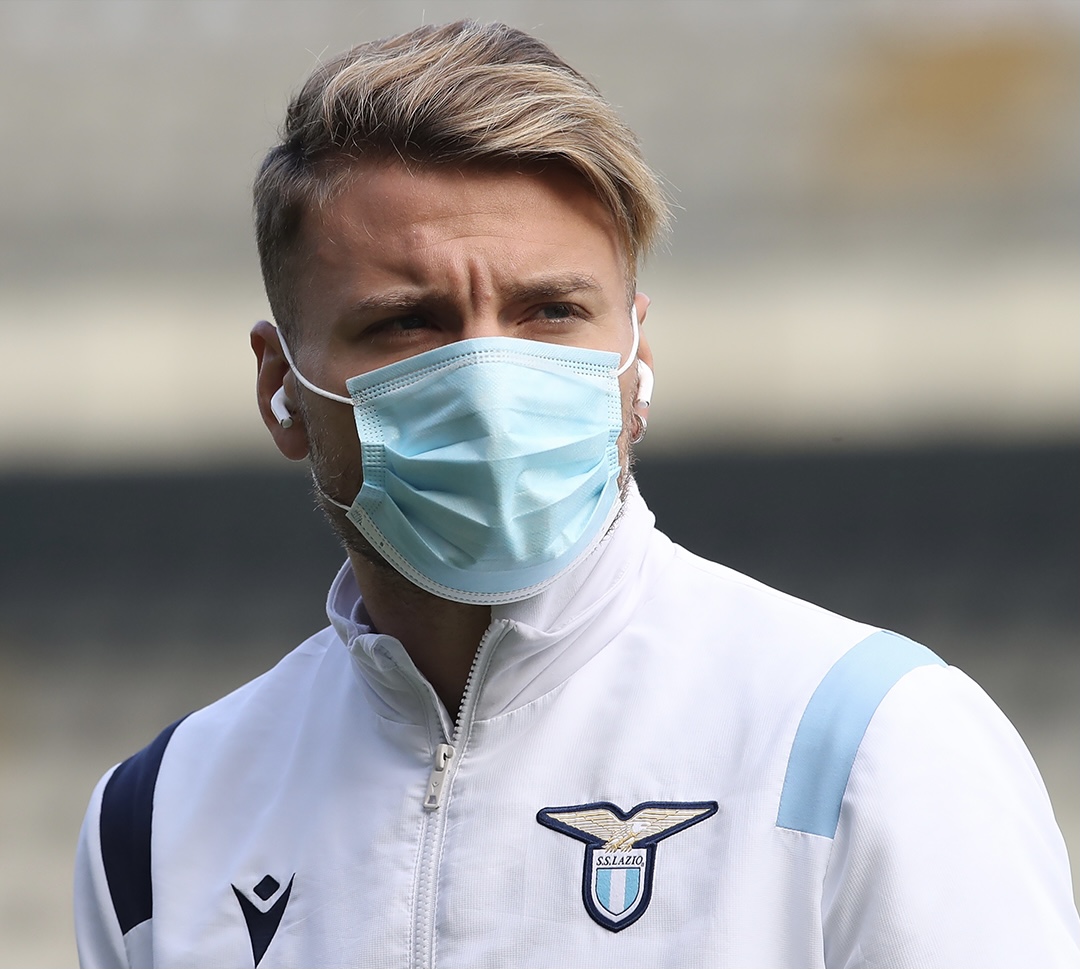 Lazio striker Ciro Immobile is furious about the ongoing Covid-19 testing issues and is prepared to launch a legal battle to protect his image, according to a report from today’s paper edition of the Rome based newspaper Il Messaggero.

The report details how the 30-year-old Italian forward, who is contracted to the Biancocelesti until 2025, was forced to miss two Champions League games and the clash against Juventus due to positive Covid-19 tests, despite testing negative prior to the league game against Torino at the start of this month.

Immobile is furious with the situation and is ready to launch a legal battle to protect his image as a man, footballer and professional. The player regularly calls president Claudio Lotito to discuss the situation and the next steps.

In the meantime, Immobile is still waiting to be given the green light to join the Italy squad at Coverciano, as he is currently stuck in isolation.