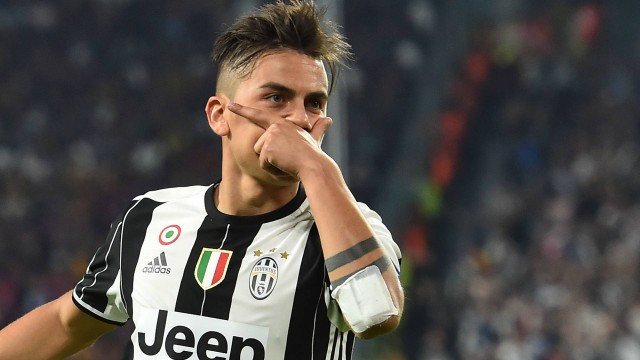 The recent health crisis has affected millions of people all over the world. The Covid-19 emergency has also had a powerful impact on Serie A. Recently, Lazio has received plenty of unfounded criticism in the press on the subject. Also, many of the team’s best players have suffered as a result.

Paulo Dybala, Juventus’ forward, is among those who also faced hardships. The player was diagnosed with the disease back in May 2020. This kept him off the field for some time. Still, there are some who dispute whether Dybala was ever even sick. Many of the same people debate the existence of the virus at all.

Speaking to Vanity Fair, the Argentine laughed off these ridiculous rumours.

Am I afraid of meeting the fans? I have already had the virus, in case they are the ones who have to worry when they meet me. Deniers have the same intellectual value as flat-earthers. Don’t let me add more.

Flat-Earthers are a group of people that believe the shape of the Earth is not round, but, instead, that it is flat. Many in mainstream media have labelled them as conspiracy theorists.

Meanwhile, discussions on the subject of Covid-19 remain a hot topic for Lazio. As previously reported, some have accused the club of not properly dealing with the testing protocol. The club may risk disciplinary measures. Lazio’s officials have consistently and publicly denied these rumours.