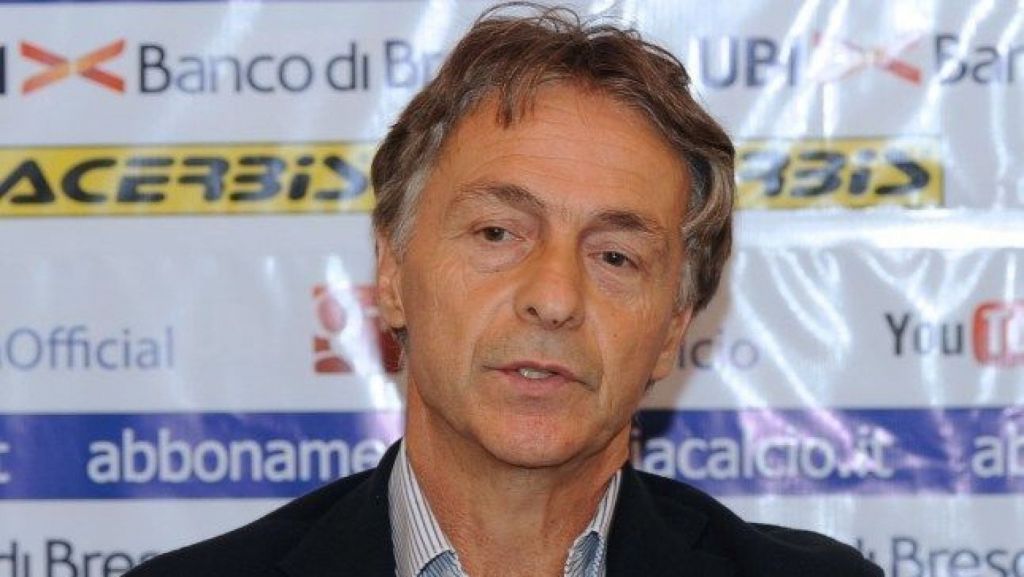 Lionello Manfredonia played for Lazio, Juventus, and AS Roma throughout his career. Manfredonia spoke about his career and also talked about the football world’s current situation to Radio2.

Manfredonia also remembers how different the fans of each team reacted.

There is a different approach to football at Juventus. If I lost a match with Lazio or Roma, the fans would throw stones at us. In Turin, we only had a group of retirees watching our training.

I played a game behind closed doors in the European Champion Clubs’ Cup against Verona. That took away all the passion for football. The audience helps the players a lot. As a player, the public helps you concentrate. When there is no one, you risk losing concentration. As we can see, playing without any public led to fewer goals and the players are less concentrated.

He finally talked about the mistake of joining Lazio’s rivals, Roma.

I wanted to return home, to Rome. I accepted the offer from the Giallorossi but it was a mistake. The Curva Sud even split. It was difficult to live in the city, I dissatisfied both clubs’ fans and I regret this.