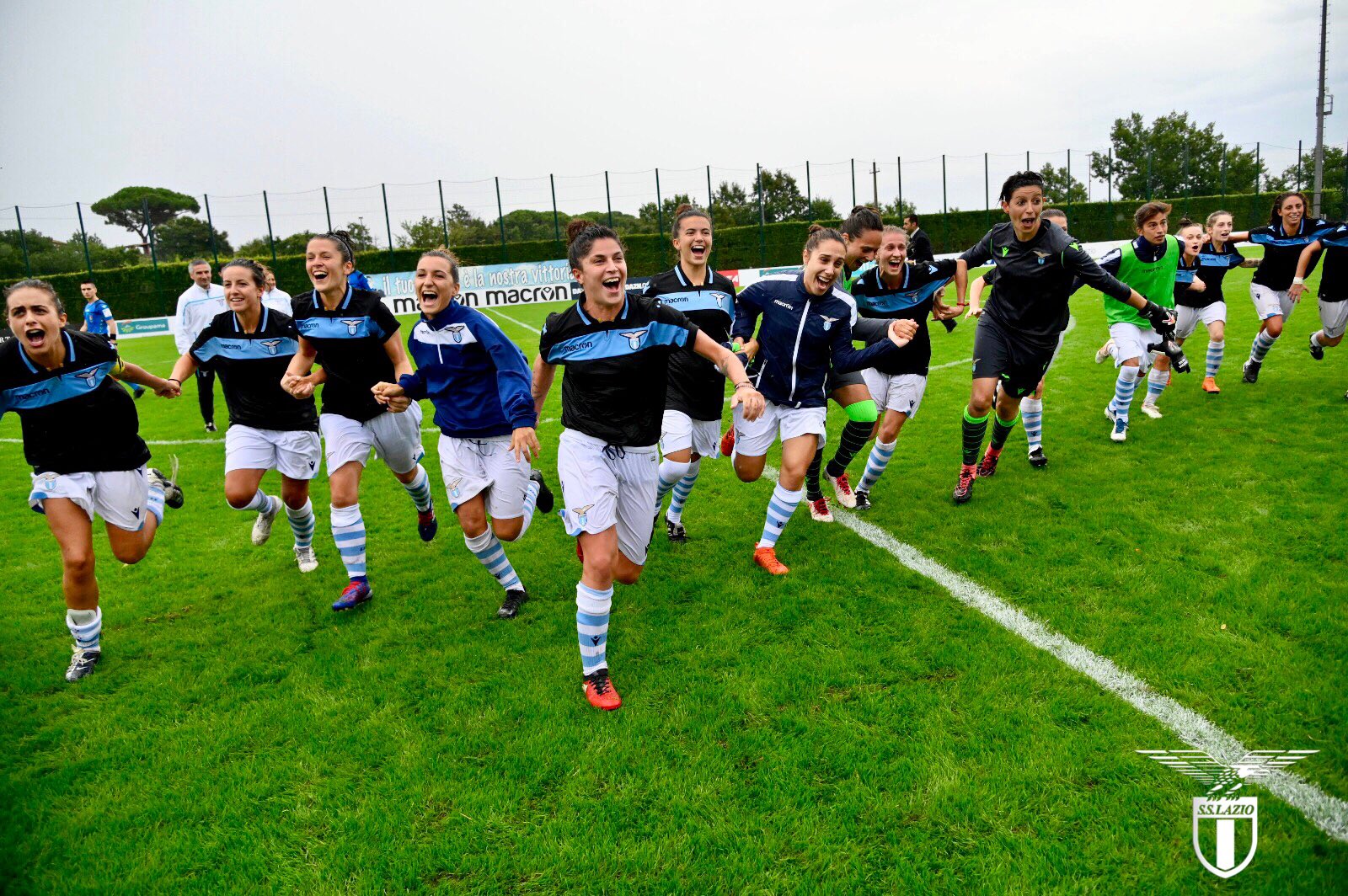 Lazio Women’s upcoming Serie B clash against Chievo Verona has been postponed, with a new date yet to be set, according to an announcement on the official website.

The report details how the clash was supposed to be played on Sunday afternoon, but has now been postponed. No further details were given, although it can be assumed that the postponement was related to positive cases of Covid-19.

The Biancocelesti are currently fourth in Serie B after six games, sitting on 10 points. The Roman squad have only one won of their last five games, drawing the other four. The team are keen to push for promotion to Serie A, officially being founded in 2015.

Lazio’s Serie B clash against Pomigliano Calcio Women, scheduled for last weekend, was also postponed, leaving the squad to train with friendly matches with their Primavera squad.

Last season, Lazio women finished second in the table after 16 games, two points behind league leaders Napoli. The season was called off due to the ongoing Covid-19 pandemic.