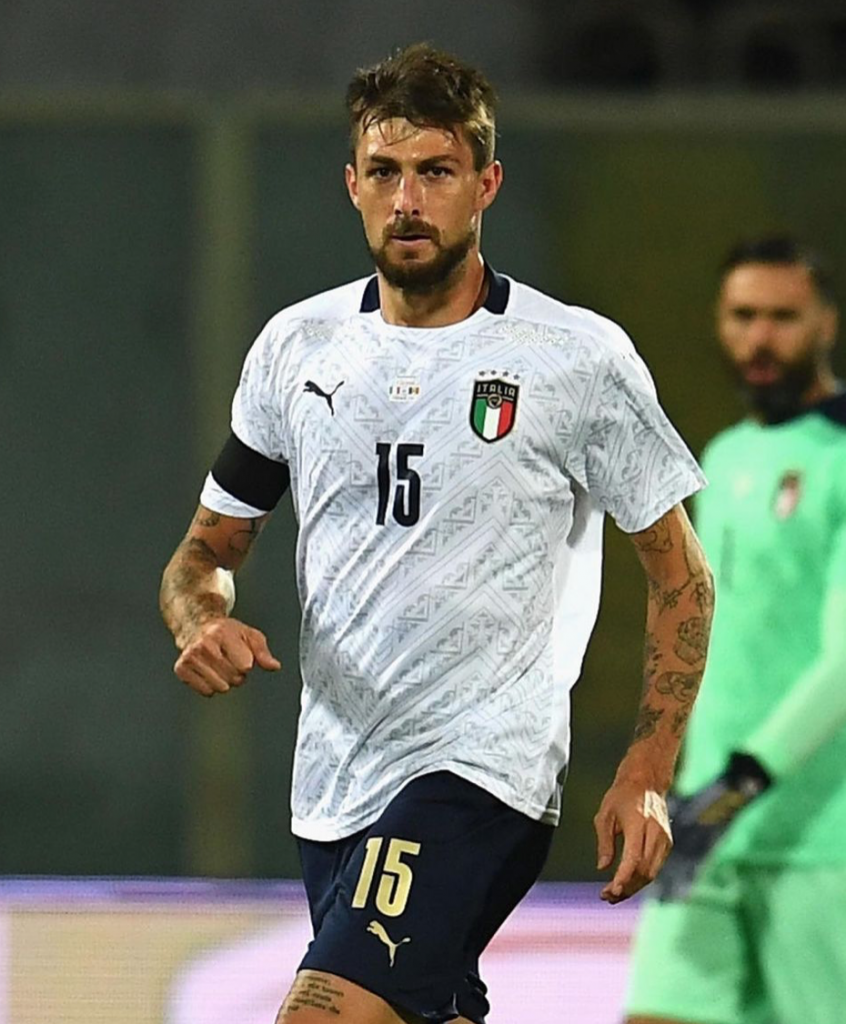 Francesco Acerbi was in doubt whether he would be allowed to join the Italian national team for its recent set of matches. In the end, the defender got the green light to join the Azzurri.

Acerbi took to the field in Italy’s important match against Poland. The game was for Group A of the UEFA Nations League. The Italians won the game 2-0. They now lead a group that also includes the Netherlands, as well as Bosnia and Herzegovina.

The central defender made a strong impact on the game overall. He played excellently, starring for the team in the backline alongside Inter’s Alessandro Bastoni.

While Poland attempted to catch the Italians off-guard, the game ended without a single shot on goal for Robert Lewandowski and co.

Afterwards, Acerbi took to social media to express his enthusiasm.

Italy takes on Bosnia in their next match of the UEFA Nations League. The match is scheduled for this upcoming Wednesday at the Stadion Grbavica.