Two letters. That is all. N and R. A deep green emblazoned with first a white and then a blue border. However, the history of these two famous letters, which are as recognizable as the Pope in Italy, is as rich and as vast as they come. Of course, these are the initials of Italian football designer; Nicola Raccuglia. 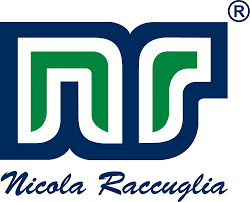 It does not come as a surprise that Nicola was involved with football before the creation of the brand. In fact, he played for many years at a variety of different clubs up and down the country, including some of his finest moments at Pescara and Vicenza.

However, 1972 saw him swap the field for a slightly slower paced role as the designer of the football kits. Despite this change, the passion for the sport remained so deep; Raccuglia was determined to achieve more than he had in his average football career. 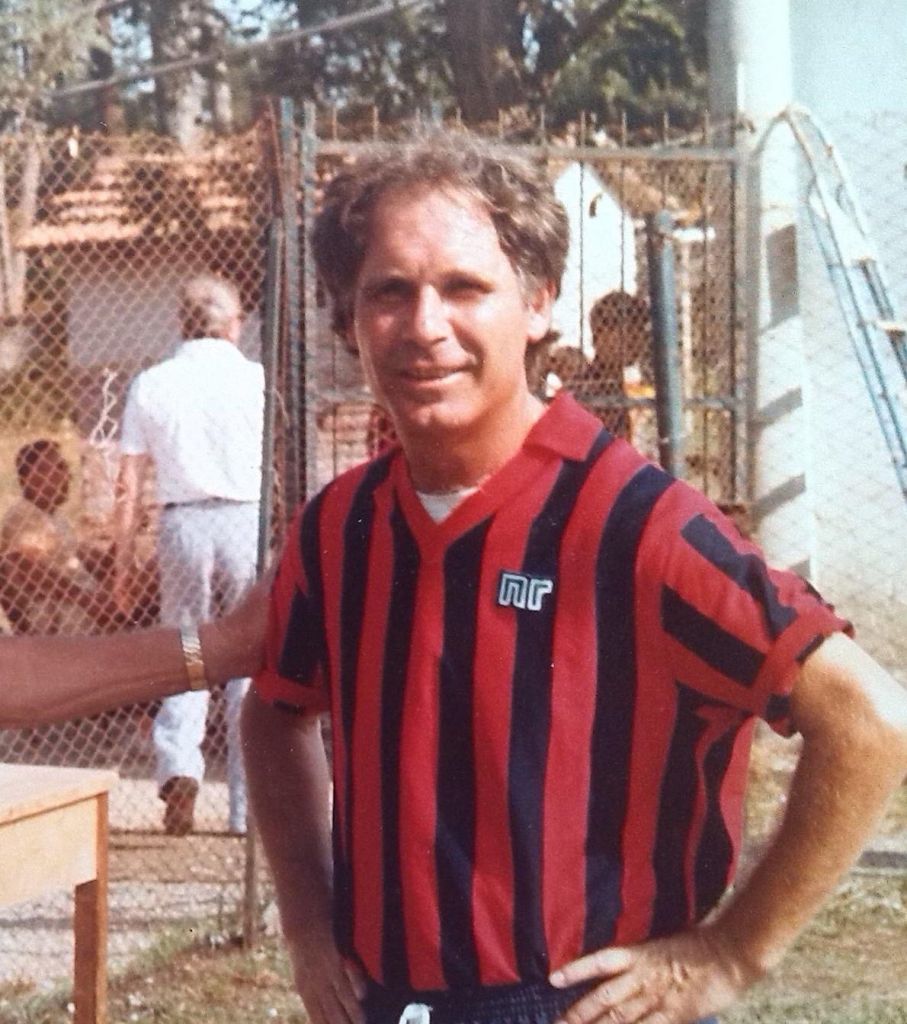 You have to stand out from opponents, you have to dress to give colour, life, and personalized expression to the shirt. The shirt would become, for thousands of people, even millions of fans, an object of worship, almost sacred.

Raccuglia had foreshadowed the importance of the shirt as the main symbol of a club. He understood how important it was to symbol the pride of different sets of Italian fans and encompass that within the ‘maglia’ (shirt). 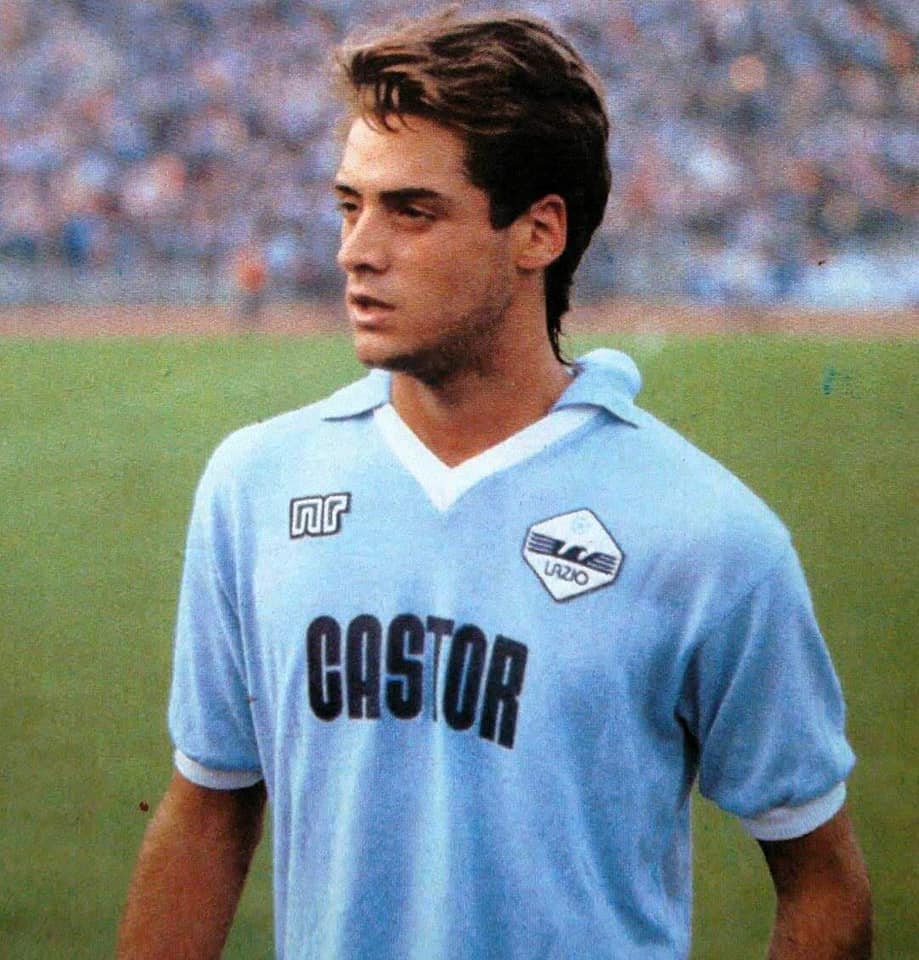 It was not long before the brand had its first success with it being commissioned to create the strips for Pescara, Nicola’s former club, and then for the Roman giants, Lazio.

Despite these huge deals sailing towards the company, the small brand had only just set sail and the manufacturing of the shirts actually began in a small convent where four sisters began designing the layout of the iconic strips. 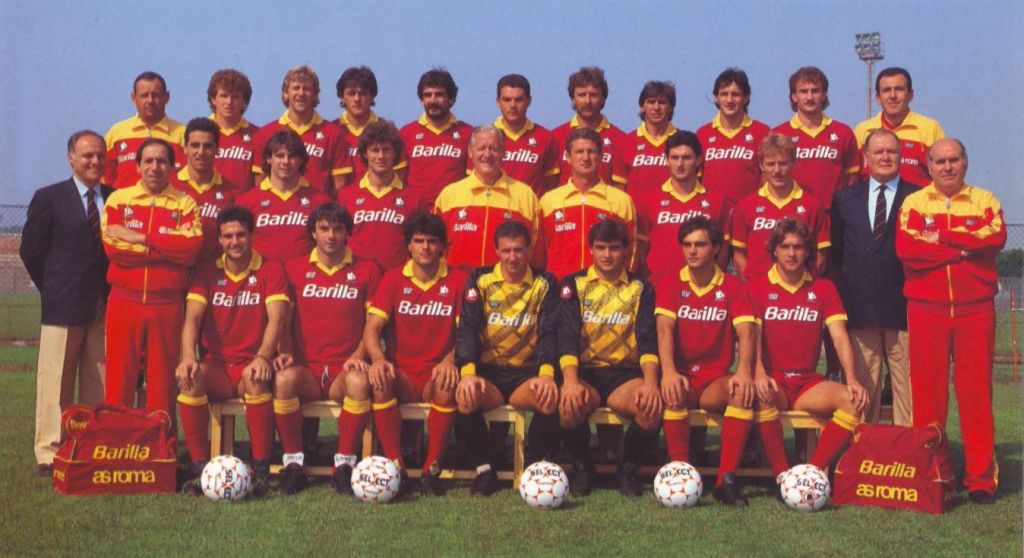 It was not long before the other half of Rome donned the unique v-neck, collars and bright colours. Between the two halves of Rome, The NR logo was lucky enough to be worn by the ‘Prince’ of Roma Giuseppe Giannini as well as Lazio’s Bruno Giordano and Lionello Manfredonia to name a few.

It was not only the capital that jumped on the hype of the brand flooding Italy; Naples welcomed it with open arms. In fact, the player who is most recognizable of all the players who wore it is of course the ‘God of Napoli’; Diego Maradona.

NR created shirts for Napoli from 1978 and the friendship seemed to last over the years through personal relationships with Maradona and the President of Napoli, Corrado Ferlaino.

The friendship and Maradona’s love for the company and the quality of the products became very obvious at the time. Despite Maradona and Napoli using sponsored German brand Puma for their footballs, after trying the NR marked balls, he loved them so much he immediately ordered a supply of 50 balls that were used for some games by Napoli as well as for his own use. 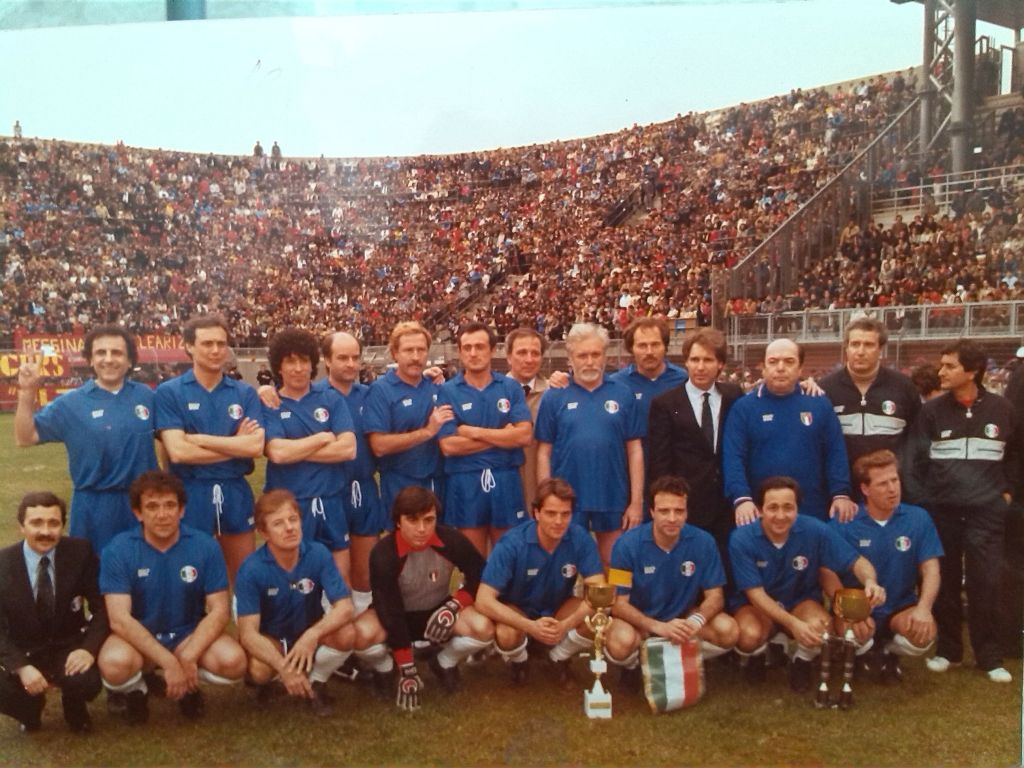 At the height of its fame, in 1983, the brand represented the national team despite any logo on the shirt being banned. Instead, the belt buckle on the suits that the players wore to and from the ground was used to show the NR logo.

After problems and arguments began arising within the business due to heightened demand and choices to change material to a cheaper, more efficient type; Raccuglia decided to leave the brand which he had so much success with previously. Soon after leaving, his old brand had failed and the logo began disappearing off the shirts of the top teams in Serie A.

Nicola created a new, similar brand named ‘Ennerre’ which went on to see a variety of successful teams across Italia wear these shirts including Atalanta and Fiorentina but never matched his previous heights.

It was only until 2017, that Raccuglia gained the rights to his old company and now, along with his son, are producing clothing again with the famous logo on every item. Vintage remakes of famous shirts, most notably Napoli, are selling worldwide with fans eager to remember the nostalgic times of the success that their teams; created by one man with a huge dream.