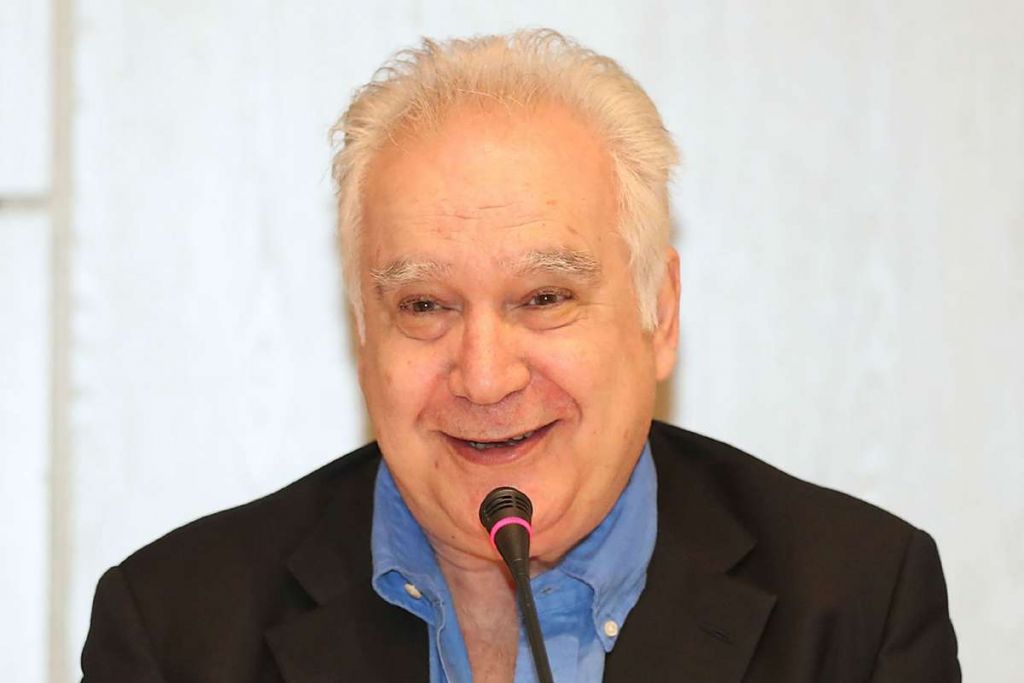 Mario Sconcerti, one of Italy’s best-known sports journalists, recently spoke to TMW Radio about the current state of his country’s national team.

Sconcerti focused on Roberto Mancini’s attack, sharing his opinion on the performances of Ciro Immobile and Andrea Belotti, in particular.

The failure of both Immobile and Belotti, who do not play badly but never manage to get in the game, means that there is a problem. The issue with the attack is, while they shoot from outside the box, they have difficulties from inside. To date, there’s not enough personality to this squad. We make a lot of comparisons, but most of them are not important.

The journalist also believes that things are unlikely to change in the future unless a player of outstanding talent joins the Italian national team.

We shoot very little on goal and we carry even fewer players near the penalty area. I know that the players are already giving our best. It would take a player who is head and shoulders above his teammates for things to change. However, we’ve been lucky recently and have played against opponents who are inferior to us.