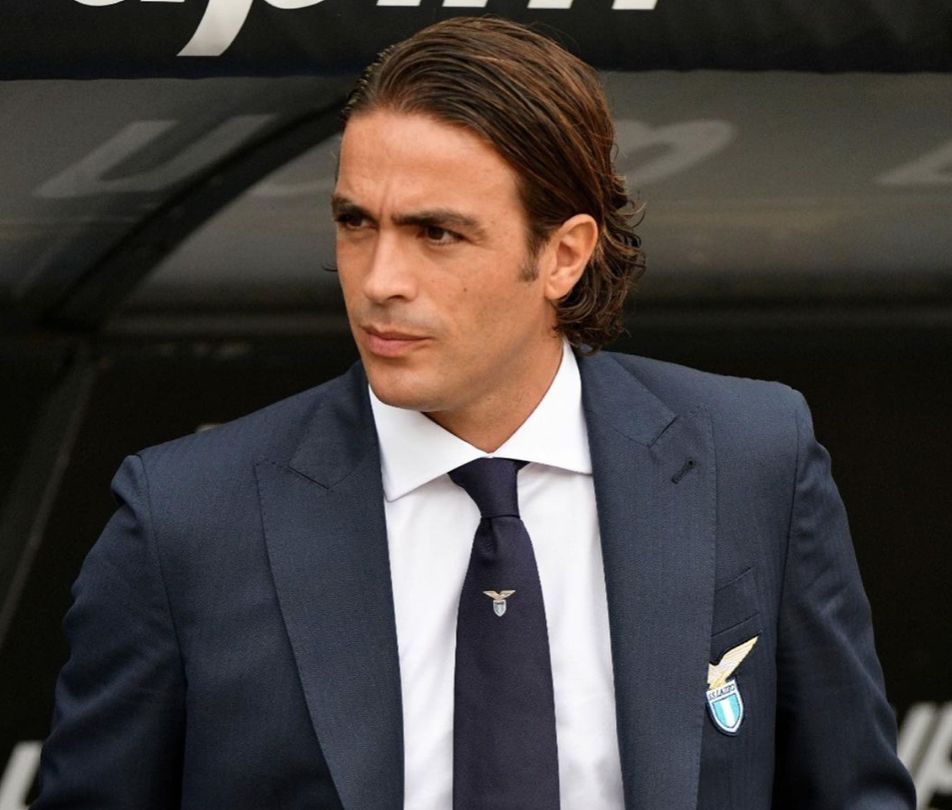 The report details how the 36-year-old Italian, who retired in May of this year, is determined to become a sporting director, having closely watched the work of Lazio’s Igli Tare.

The course is a complete program which will take 144 hours to complete, analysing situations and themes that a future sporting director may be forced to face in their career.

Matri spent one season on loan at Lazio from AC Milan, in the 2015/16 campaign. He scored two goals for the Biancocelesti on his debut against Udinese.

During his time with the Biancocelesti, the former striker made 31 appearances across all competitions, for a total of 1488 minutes. In that time, he scored seven goals and provided three assists. He also picked up a red card in that time, one of two that he received throughout his career.