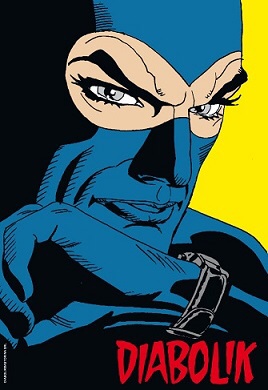 The eyes, Chico, they never lie.

The eyes are what first associated the fearsome leader of the Lazio Ultras, Fabrizio Piscitelli, with the villainous Italian cartoon known as Diabolik. Both seemed to bear an extremely similar resemblance to each other but it was not just merely the physical resemblance that helped the nickname stick.

On deeper inspection, the actual character of Diabolik, an anti-heroic thief who was brutal and did not hesitate to murder, sounds strangely similar to the cold-hearted, fearless leader of Gli Irriducibli.

‘All roads lead to Rome’ or in this case ‘Roma’. Every part of Fabrizio’s childhood would suggest he would have grown up to be a proud Romanisti. He grew up in a Roma dominated town whereby directly across the street from him was the head of [Roma’s Ultra group] ‘The Fedayn’.

However, while he was a regular at the Stadio Olimpico from the age of 13, he was always situated in the north terrace, not the south. 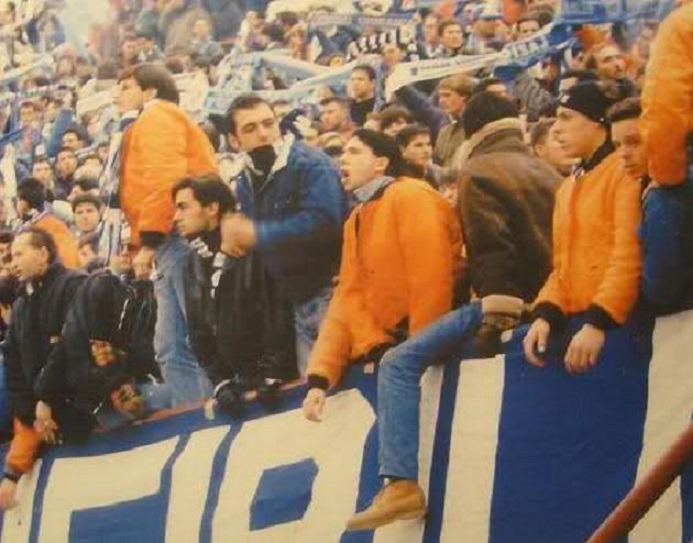 When the Irriducibili first formed in 1987, ‘Diabolik’ was only 23. In a matter of a couple of years, he had proven himself within the Ultras group and managed to get right to the top. The group became notorious around Italy as the toughest Italian Ultras. Violence on the streets before games and huge banners and displays cemented their reputation during the 1990s.

We were a bunch of f***ing bastards, basically.

The power of the group grew, to a point where the fans had more power than the board. Throughout the height of their power (with Fabrizio masterminding the group), they would regularly turn up in hundreds at Lazio’s training ground to vent their anger at their failing side and to organize regular meetings with the captain at the time, Alessandro Nesta. 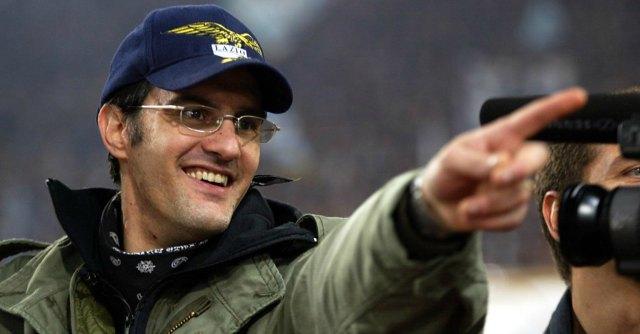 Fabrizio represented the group; he was their leader, their brains, their ‘Capo di tutti capi.’ The group itself had internal values which is another similarity to the comic ‘Diabolik’ who followed an ancient code of conduct on his many quests. However, as the years went on, the group saw itself have less of a grasp on the club and saw their power diminish along with other groups within Italy and across the globe.

Fabrizio blamed technology, moaning that the “no face, no case” attitude had disappeared with everyone taking photos for social media, along with the modern youth being more apprehensive about using violence, and finally the owners of clubs being too heavily invested in the financial aspects of the club rather than the performances and the fans.

The 7th of August 2019 is unfortunately where the stories of the cartoon ‘Diabolik’ and Fabrizio have different endings. Unlike the comic where he slowly changes his ideals and principles into healthy and moral acts, Fabrizio, unfortunately, did not. He was trialled for extortion and drug trafficking, with the latter landing him behind bars. The 7th of August would be Fabrizio’s last as, whilst sitting on a bench, was shot in the back of the head in a ‘Mafia-style’ murder.

Fabrizio’s name can still be seen throughout the stadium with big banners and shirts with his name flying high every time Lazio play. The eyes of the comic he was so famously linked to are also a regularly seen design and is a memory of the great leader that once ruled over the Curva Nord, immortalized forever.