Cristiano Lucarelli Provides His Thoughts on the Italian National Team 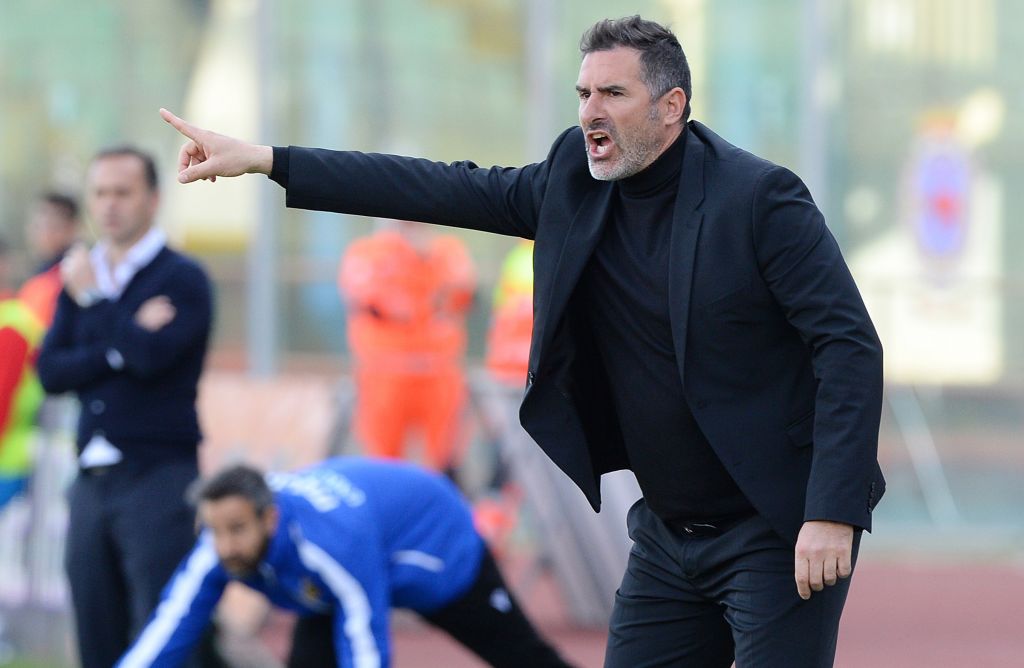 Former striker and current manager of Serie C side Ternana, Cristiano Lucarelli, recently spoke to TMW Radio to share his opinion on the Italian national team.

Italy has many excellent players, such as Andrea Belotti or Ciro Immobile. However, a great champion is missing right now in the squad.

Lucarelli, however, praised the work done by coach Roberto Mancini.

Italy currently have a coach who is doing great things. Just look at the twenty-one consecutive good results in recent times. This has also happened at a time when Serie A has decreased a bit in terms of quality. It has made the selection even more difficult. Since we can’t rely on a champion, the hope is that the leader is the group as a whole.

Italy plays Bosnia and Herzegovina on Wednesday in an important match in the UEFA Nations League. Since the start of the November International Break, the Azzurri have defeated both Estonia (4-0) and Poland (2-0) and will hope to continue on this positive run with a victory at the Stadion Grbavica.

While Lazio’s Francesco Acerbi will be present, both Manuel Lazzari and Immobile will not be in the squad.