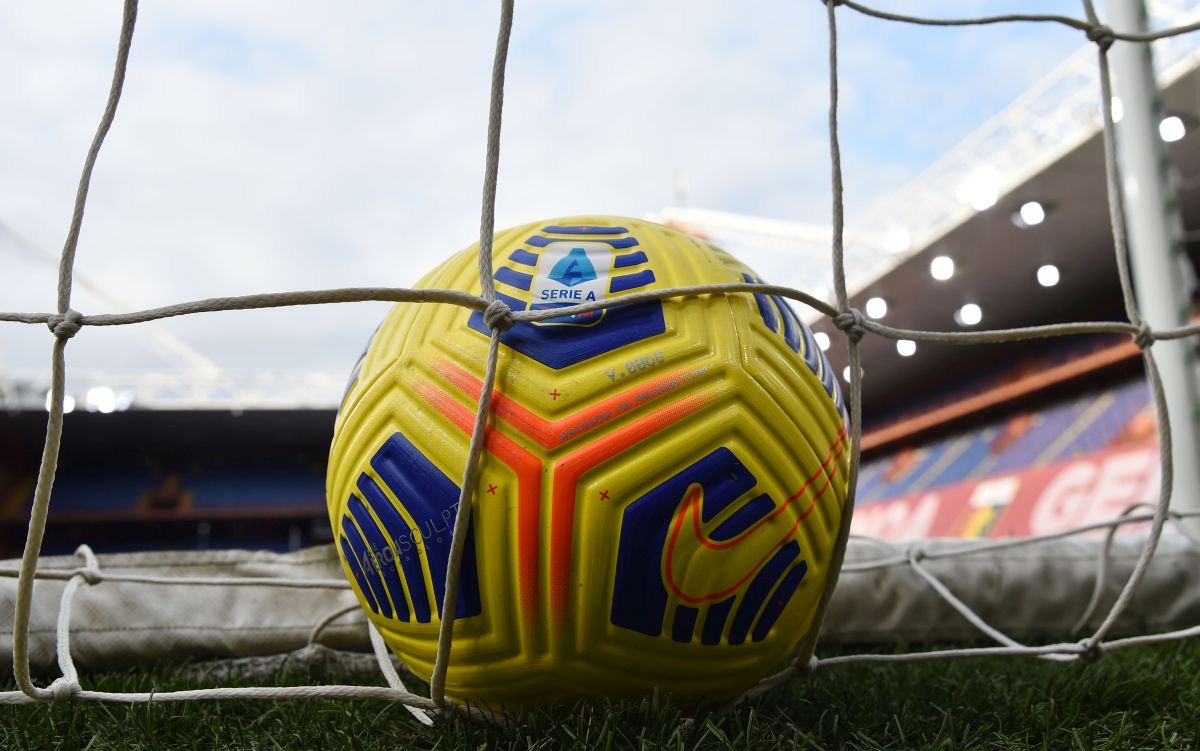 We hope that this change is temporary and that we can meet again and that we can start eavesdropping at the tables or acting like spies outside hotels to try to understand or catch what Federico and others get up to.

It’s clear that now everything is virtual, with meetings on Zoom, FaceTime and the various platforms. Already the last window was characterized by this. Clearly there is a greater difficulty for those who wait for face to face meetings to talk more clearly.

He commented on how all Italian clubs are facing important economic problems, and therefore must act with much more care in the transfer window.

On an economic level there have also been important changes. Today there is much less money to spend, there’s great difficulties for all clubs and therefore it takes many more ideas, many more exchanges to do.

Fans must kid themselves less, because they have to hope more that there are no important sales rather than buying super champions. You have to deal with a reality that is absolutely very very complicated for everyone.

Finally, Di Marzio commented on how the season must finish despite the pandemic and that the next two transfer windows will be heavily affected by its effects.

The important thing is that the season continues until the end and that it does not stop, otherwise there would be even more serious damage. It is right that fans are educated and understand that the next two windows will be characterized by important difficulties for all clubs.

We need to make people understand not to think about who knows which deals, who knows which players because the important thing is to safeguard the world of football and make sure that it does not collapse.

Lazio spent around €24 million in the summer transfer window, with their two big signings being Fenerbahce’s Vedat Muriqi and SPAL’s Mohamed Fares. Andreas Pereira was signed from Manchester United on a loan deal with a buy option attached.

The Biancocelesti managed to avoid selling any stars, with their biggest departures being Valon Berisha to Stade Reims and Bastos to Al-Ain.