Lazio’s Wage Bill Is the 6th Highest in Serie A, Italian Media Detail 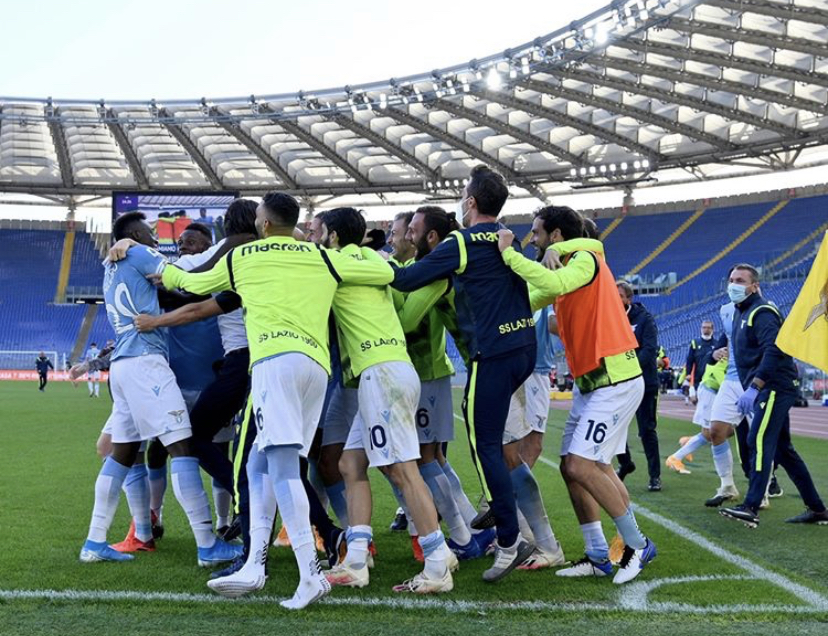 Lazio spent the 6th most on wages out of clubs in Serie A, according to a report from today’s paper edition of the Rome based newspaper Corriere dello Sport.

The report details how the Biancocelesti pay around €81 million net per season in wages, the 6th highest out of Serie A clubs.

Behind Lazio in 7th are Fiorentina, who spend €55 million, showing the drop from the top six teams to the rest in Serie A.

The Biancocelesti are currently 9th in Serie A after seven games, sitting on 11 points, three behind the Giallorossi.

Simone Inzaghi’s side travel to Calabria this weekend to face newly promoted side Crotone, who have failed to achieve a single win so far this season, sitting at the bottom of the table with two points.