Ex-Coach Ventura: “Akpa Akpro Went From Salernitana to the Champions League With Lazio” 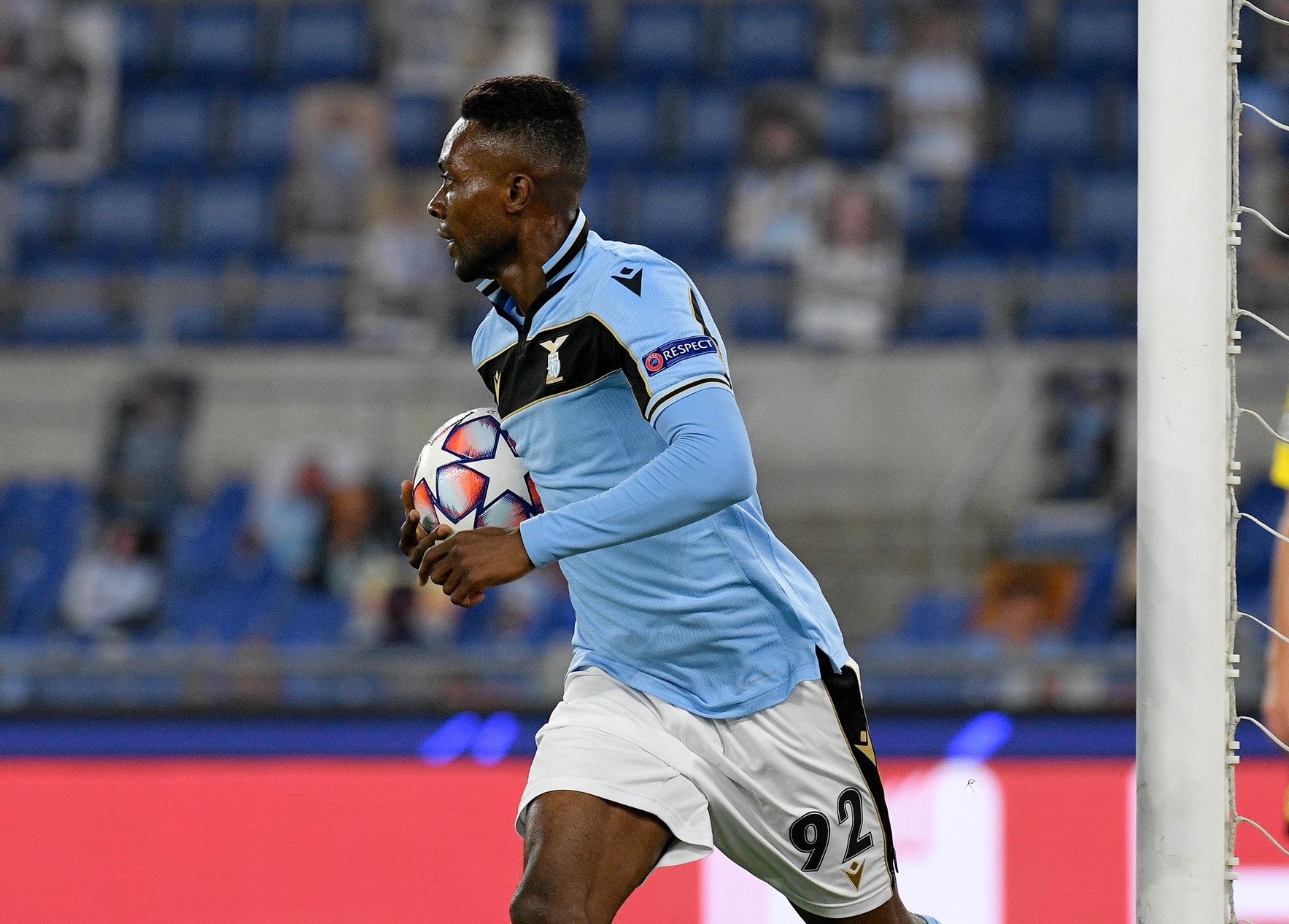 I can’t understand why some would say that my season with the Granata was a bad one.

Akpa Akpro went from Salernitana to the Champions League with Lazio, and other players who came from Serie C (that joined Salernitana) were sent to the Under 21 squad.

The only thing we missed was qualification to the playoffs, which could have been the cherry on top of a season, in some cases that’s important, in others very important.

In my opinion, my work laid the foundations for a good future.

The 28-year-old Akpa Akpro, who is contracted to the Biancocelesti until 2022, joined the club from Serie B side Salernitana, also owned by Lazio President Claudio Lotito, in the summer transfer window earlier this year.

Since his arrival, the Ivorian midfielder has made nine appearances across all competitions, for a total of 399 minutes. In that time, he has scored one goal, against German side Borussia Dortmund in the opening game of the Champions League.

His role is likely to be one of a rotational player, considering the already busy midfield available to coach Simone Inzaghi.

He has spent the majority of his career with French side Toulouse, where he scored six goals and provided 10 assists in 132 games for the Ligue 2 side.

Tags Akpa Akpro Gian Piero Ventura Italy Jean-Daniel Akpa Akpro Lazio Salernitana Serie A Ventura
Related Articles
When Lazio Won the Most Important Derby Della Capitale vs Roma
26 May 2022, 13:30
Inzaghi Wants Leiva to Join Him at Inter
26 May 2022, 12:30
Reina Confirms Final Year as a Professional: ‘I Think It’ll Be the Last One’
26 May 2022, 11:30