The Head Referee for this clash will be Juan Luca Sacchi, the Assistant Referees will be Passeri and Avalos, the Fourth Official will be Pezzuto, and the Video Assistant Referee (VAR) will be Guida with the assistance of Longo.

Below are the match insights – provided by Lega Serie A – for the game between the Rossoblu and the Biancocelesti. 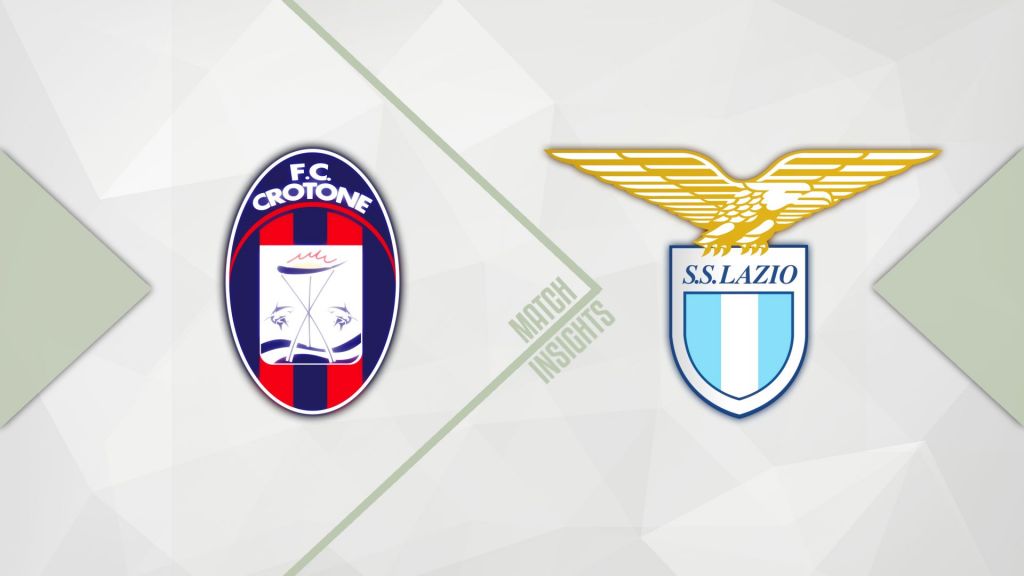