Lazio Striker Ciro Immobile: “Tired of Having to Read Words About Myself That Make Me Shudder” 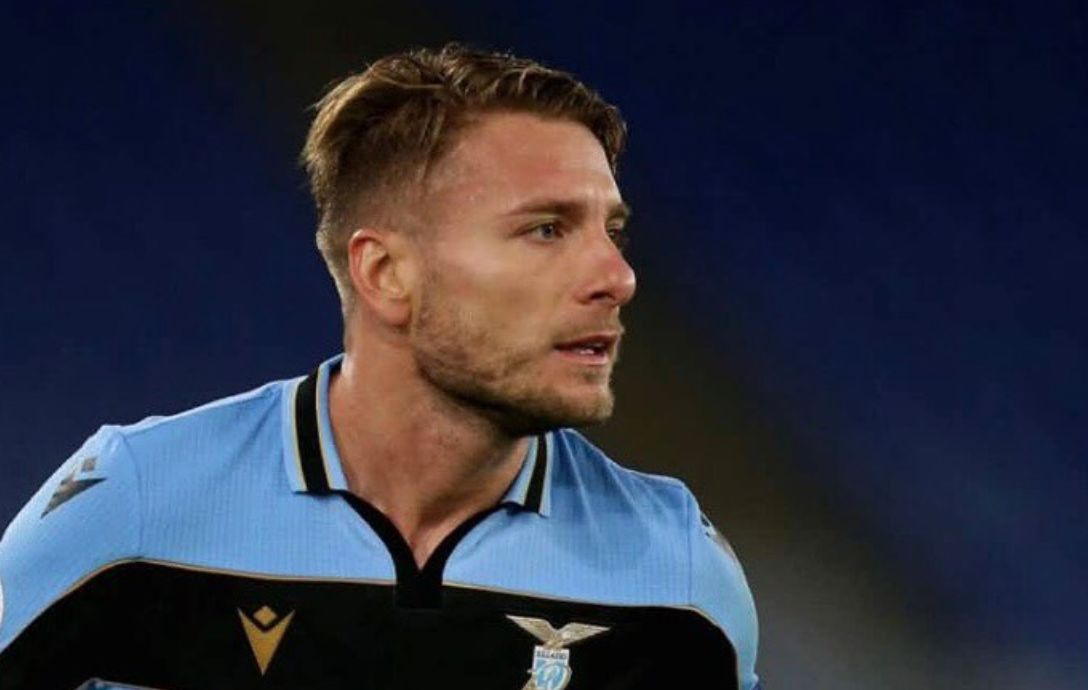 The report details how the 30-year-old Italian striker, who is contracted to the Biancocelesti until 2025, was attacked in the media regarding his inconsistent Covid-19 tests, which have plagued a large part of his season so far.

Immobile has so far remained silent, despite some in the media, in particular Sport Mediaset, suggesting that the player’s honesty and integrity could be in question.

The 30-year-old Italian has finally re-joined coach Simone Inzaghi’s squad, after testing negative for Covid-19 earlier this week and receiving the proper authorization from the Local Health Authority.

The former Borussia Dortmund and Torino striker may feature against newly-promoted Crotone tomorrow, with Inzaghi confident in the player’s fitness and drive.

Immobile responded to the media attacks on his Instagram page, saying:

I’m stunned. That’s not sports journalism, that’s throwing mud and trying to hate people. Now I’m tired of always having to give up and swallow completely unfair accusations.

I’m sick and tired of having to read words about myself that make me shudder. If you have to talk, talk about Ciro the player, because you are not worthy of Ciro the man. Shame on you.