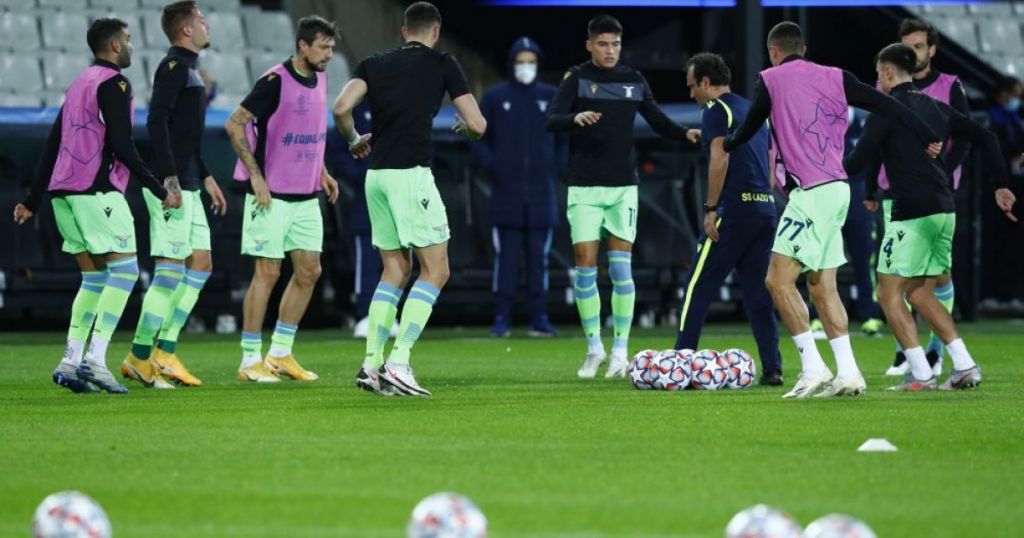 Despite looking likely to be postponed since the early morning, Crotone vs Lazio is expected to go on.

Since last night, a storm with heavy rainfall hit the region of Calabria last night. Hoping that it would end today, it has continued, causing severe flooding in many parts of the region.

While the Department of Civil Protection has issued a warning of adverse weather conditions for the whole day (there is a red alert for the city of Crotone, while a yellow alert on the rest of the region), it seems as if both Lazio and Crotone are pushing to play this match.

The Mayor of the city Vincenzo Voce even spoke to Radio Capital encouraging the game to be played; while he invited the people of the city to stay at home for safety reasons, he indicated that an inspection was carried out and that the field is playable.

Ultimately, the Municipality of Crotone will make the final decision as they own the Stadio Ezio Scida.