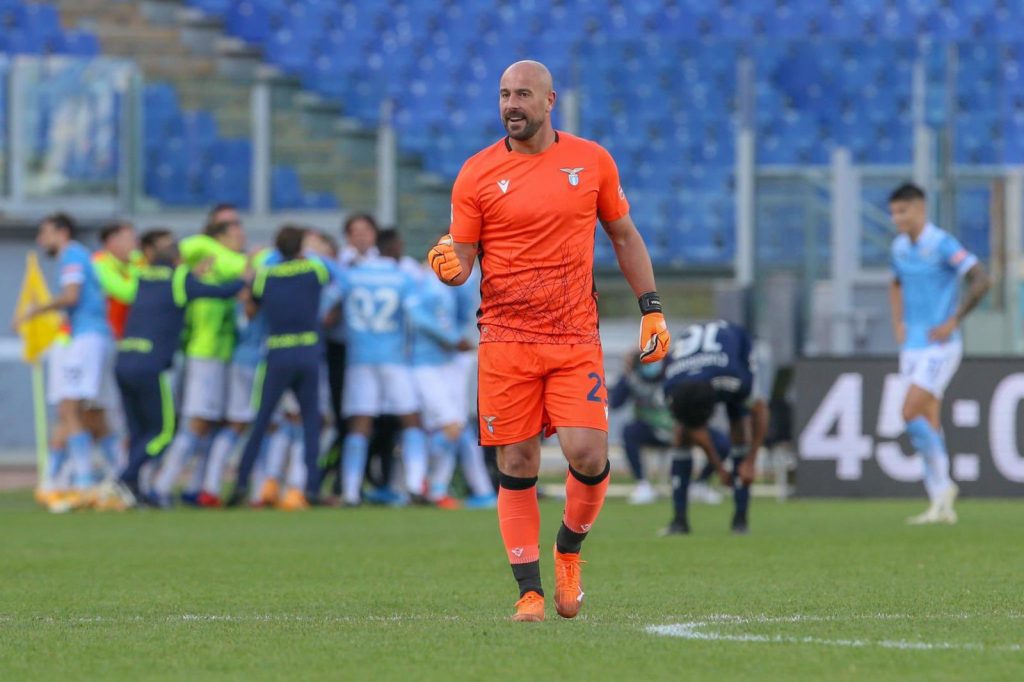 Pepe Reina is, without a doubt, a goalkeeper possessing an astonishing resume.

While he has made several appearances over his career, the Biancocelesti’s most recent match against Crotone marked the 38-year-old’s 150th appearance in Serie A.

Although just four of these 150 appearances have been with Lazio, it is an incredible feat, without a doubt; the fact that Reina spent a good deal of his career playing in other European leagues before making the switch to play in Italy makes the event all the more special.