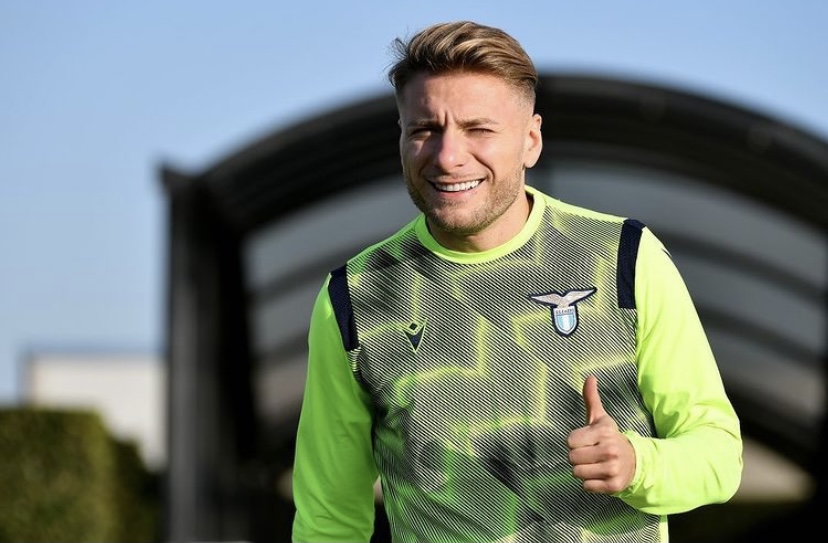 Ciro Immobile returned to the Lazio starting eleven against Crotone in Matchday 8 of the 2020/21 Serie A and scored an important goal to give the Biancocelesti all three points (2-0 victory). With this goal, he levelled with Giuseppe Signori for the second-most goals scored for Lazio in Serie A (107); however, he also allowed himself to climb the scoring leaderboards in the Italian top-flight.

Without a doubt, Immobile’s objective this year is to once again secure his third Capocannoniere award. After netting an incredible 36 goals last season, he wants to try and replicate the form he experienced; despite missing two of the eight Serie A fixtures this year (against Sampdoria due to suspension and against Juventus due to Covid-19), he has still managed to score four goals and provide one assist.

At the moment, however, it is Juventus’ Cristiano Ronaldo and Milan’s Zlatan Ibrahimovic are at the top of the goal-scoring standings. The Portuguese and the Swedish forwards, despite also being forced to miss matches due to Covid-19, have scored eight goals each. Behind them sits Torino’s Andrea Belotti who has scored six goals.

Below are Serie A’s top scorers after eight rounds.