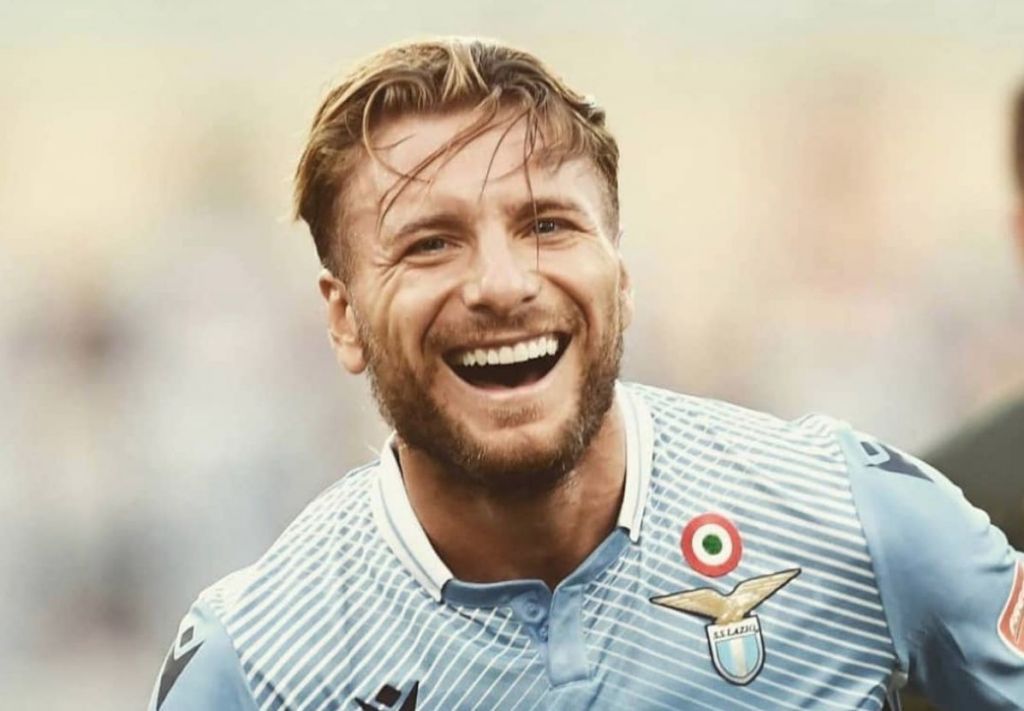 After being sidelined due to COVID-19, Lazio striker Ciro Immobile was finally able to return to Simone Inzaghi’s disposal.

Starting in the match against Crotone away from home at the Stadio Ezio Scida, despite the poor weather conditions, he scored the opening (and winning) goal against the Rossoblu in the 21′ in an eventual 2-0 victory.

As a result of this goal, he equalled the tally that Giuseppe Signori managed to score in Serie A while playing for Lazio; 107 goals. He now finds himself just 27 goals away from becoming the top scorer in the history of the club; overtaking Silvio Piola (143 goals).

Immobile has been breaking records left, right, and center for the Biancocelesti since he joined the club in 2016; none more important than what he accomplished in the 2019/20 season, whereby he tied Gonzalo Higuain’s record for the most goals scored in a Serie A campaign (36) and won both the Capcannoniere award and European Golden Shoe.

Overall, he has managed to score 130 goals and provide 36 assists in 185 matches for Lazio over five seasons.