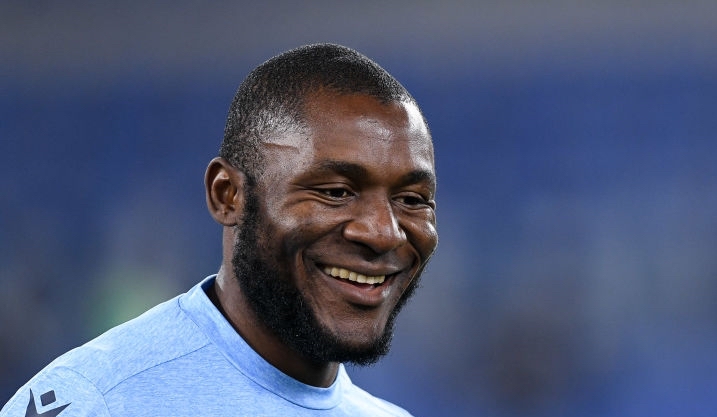 Joseph Minala, who is currently on loan with Chinese Super League side Qingdao Huanghai until the end of December 2020, was recently interviewed by Italian news outlet La Lazio Siamo Noi.

The Cameroonian says that he is ready to work for an opportunity to play for Lazio; while he enjoyed playing overseas, he is ready to give his all to enter into Simone Inzaghi’s plans.

Until January, I will try to keep fit. If I happen to have an opportunity with Lazio, I will take it as I always have. I am ready for any challenge, and I hope that the next one will be with the Biancocelesti. I want to show the club that I have matured; I hope to finally have my chance to show how much I am worth.

Minala also stated that he was happy about his time in China. The player says that it was a positive experience, despite the many difficulties related to Covid-19. He managed to make 13 appearances in all competitions (Chinese Super League, Chinese Super League Relegation Stage & Chinese FA Cup) for a total of 1048 minutes played; however, he was not able to record a goal or an assist.

China has managed to keep the championship on its feet, guaranteeing everyone’s health. Also, the team has achieved its goal. I am happy to have given my contribution. It was not easy; especially after being off for several months.

As it stands, the midfielder’s contract with Lazio expires at the end of June 2021. Despite joining the Biancocelesti in 2013, the 24-year-old has made just four appearances for the club’s senior team.