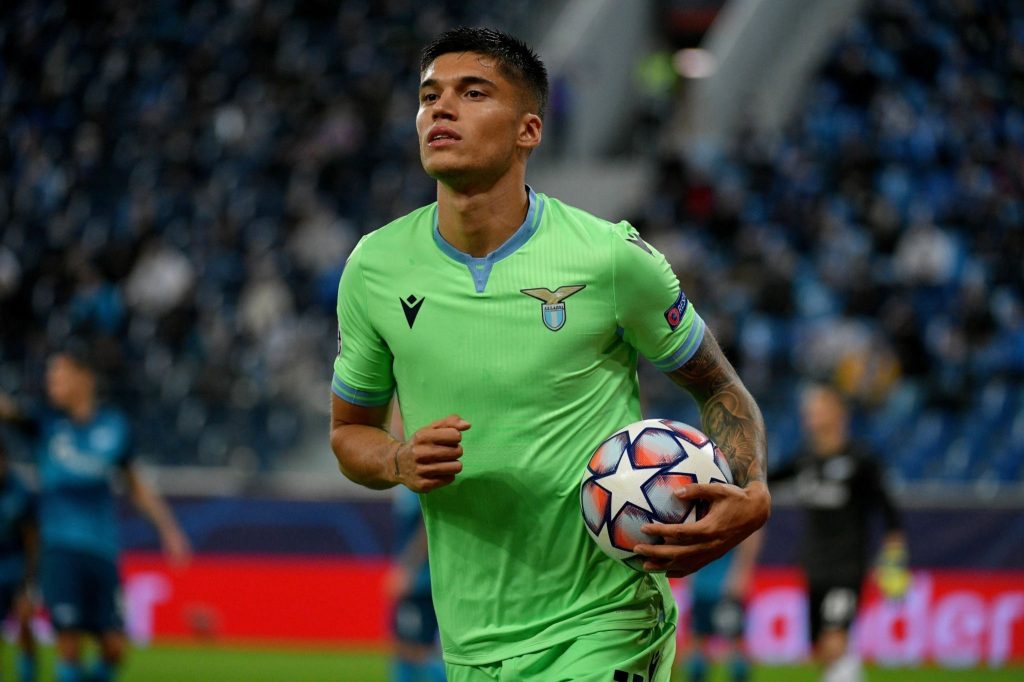 Lazio’s trip to the Stadio Ezio Scida to play Crotone in Matchday 8 of the 2020/21 Serie A ended in a 2-0 victory in favour of the Biancocelesti.

Following a 1-1 draw against Juventus in Matchday 7, Simone Inzaghi’s men returned to winning ways. More importantly, they did so without conceding a goal.

The team played incredible considering all the problems we faced. These are three golden points. There were only certain areas on the pitch where we could play and we tried. The credit goes to everyone, even those who entered as substitutes. We have to continue playing this way.

Correa also touched upon Lazio’s Champions League game against Zenit. The forward says that the three points are essential in their bid to move to the next round.

We have to win so that we can be relaxed in the final two games of the group. We are determined to take the three points we will need for our objective.