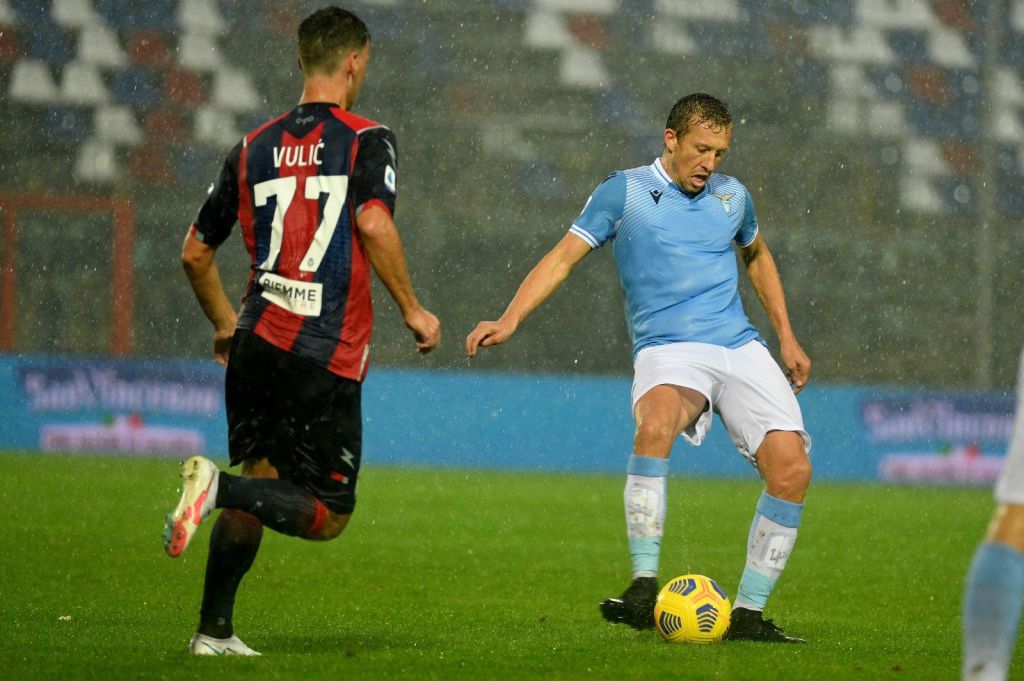 Lucas Leiva started and played the entire match in Lazio’s 2-0 victory over Crotone in Matchday 8 of the 2020/21 Serie A. Following the match, he took to Instagram to share his feelings on the result and the team’s upcoming UEFA Champions League fixture against Zenit St. Petersburg.

The Brazilian echoed the sentiments of coach Simone Inzaghi, as well as the team’s leading scorer Ciro Immobile, both of who believe that the squad needs to regroup quickly in order to approach the match against their Russian opponents.

Last time around, the match between the two teams (played in St. Petersburg) ended in a 1-1 draw. Playing without many of their top players, it was up to Felipe Caicedo to score Lazio’s goal in the final moments of the match to earn them an important point.