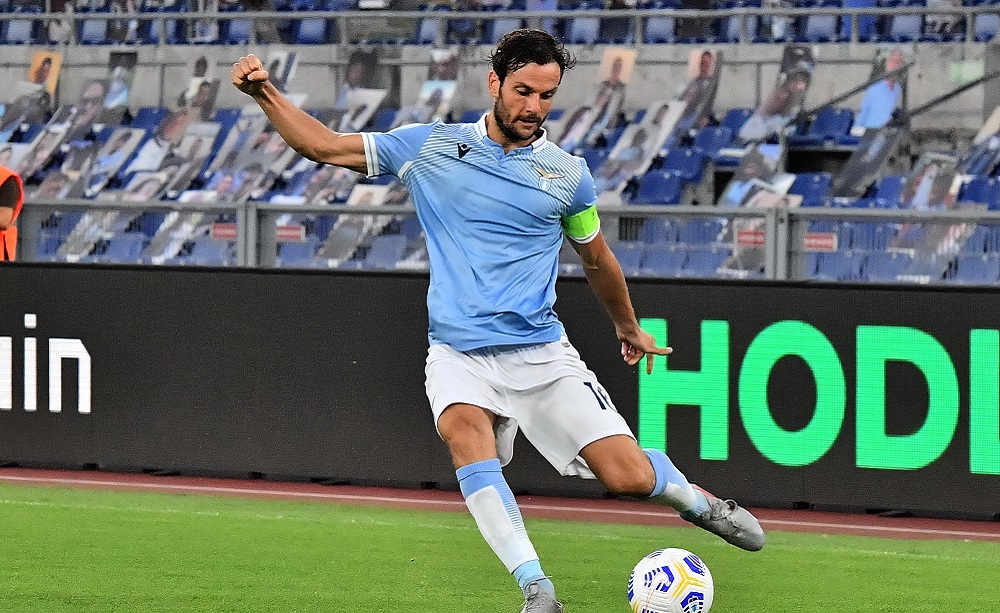 After making appearances in both the UEFA Europa League and UEFA Champions League with Lazio, in addition to winning three trophies with the Biancocelesti, Marco Parolo will add yet another memorable achievement very soon.

Following the match against Crotone (in which the Italian midfielder started and played the first half), the 35-year-old secured his 249th appearance for the Biancocelesti in all competitions. Therefore, he is just one match away from reaching 250 games played for the Roman club.

Given the fact that Sergej Milinkovic-Savic will miss the match against Zenit St. Petersburg on Tuesday due to Covid-19, Parolo’s objective will likely be reached, as he is expected to start against the Russian club.

Parolo’s career with Lazio began in the summer of 2014. Although he has primarily played as a midfielder, he has also been used by coach Simone Inzaghi in a variety of roles over the past seven seasons due to his exceptional work rate and dedication.