Ex-Lazio Midfielder Lopez: “Immobile Is Like Chinaglia, He’s a Symbol of the Club” 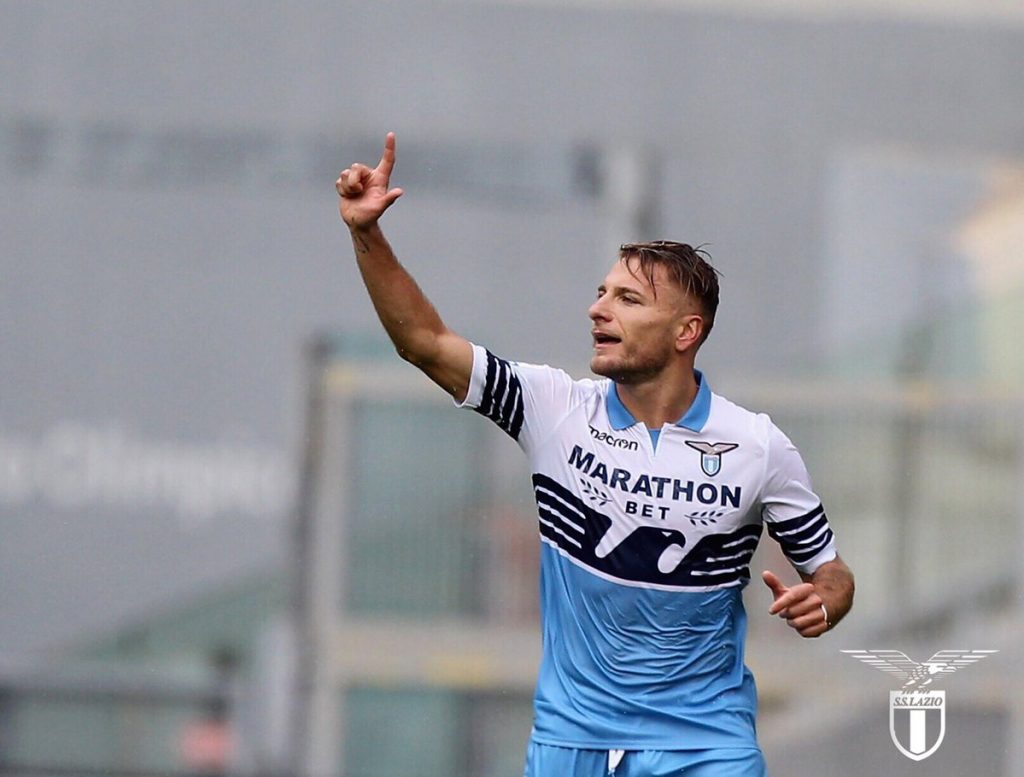 He stated that the victory against the Rossoblu was very important given the state of the pitch; the game was played in terrible weather conditions.

Talking about the first goal, he stated that although Marco Parolo provided a great ball forward, it could have only be finished off by top-class players such Francesco Totti, Alessandro Del Piero, or Ciro Immobile himself.

Lopez sees the Italian striker as a symbol of Lazio’s team and compared him to the great Italian legend and ex-Biancocelesti striker, Giorgio Chinaglia.

Immobile is like Chinaglia. He represents Lazio and he’s a symbol of the club. When you reach certain results it is a source of pride for all the Lazio fans.

Speaking more about individual players, Lopez singled out Francesco Acerbi as Lazio’s most important player in the match. He says that the defender possesses the tranquillity to lead the team even in difficult moments.

I would say Immobile, Luis Alberto and Sergej Milinkovic-Savic but there are also others. I think Joaquin Correa still has something to prove, while there are also players like Stefan Radu, Parolo, and Senad Lulic who have given so much for this team. Lazio has a beautiful squad and the credit goes to Sporting Director Igli Tare.

Lopez ended the interview stating that Lazio’s players will be able to overcome fatigue for the match against Zenit St. Petersburg given the importance of the game. A defeat to the Russian club would put the Biancocelesti in a difficult position, while a victory could already qualify them for the knock-out stage.