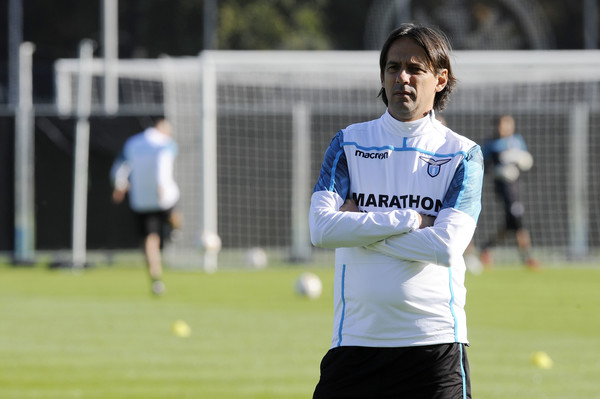 Speaking to Sky Sport, Biancocelesti coach Simone Inzaghi says that the team’s goal is to win against the Russian side and achieve their objective of qualifying for the knock-out stage of the competition.

He outlined that it’s the team’s character that will allow them to defeat Sergei Semak’s men; however, the coach says that this will not be an easy match. He describes Zenit as an organized team and that his squad is looking to recover their energy for an upcoming hectic schedule.

At the end of the interview, Inzaghi praised his team’s spirit for the two away matches in the Champions League. Lazio was without many of its top players in those games.

The manager says that he is lucky to have great depth to his squad. He believes that any of the players that will take to the field tomorrow are bound to give their absolute best.