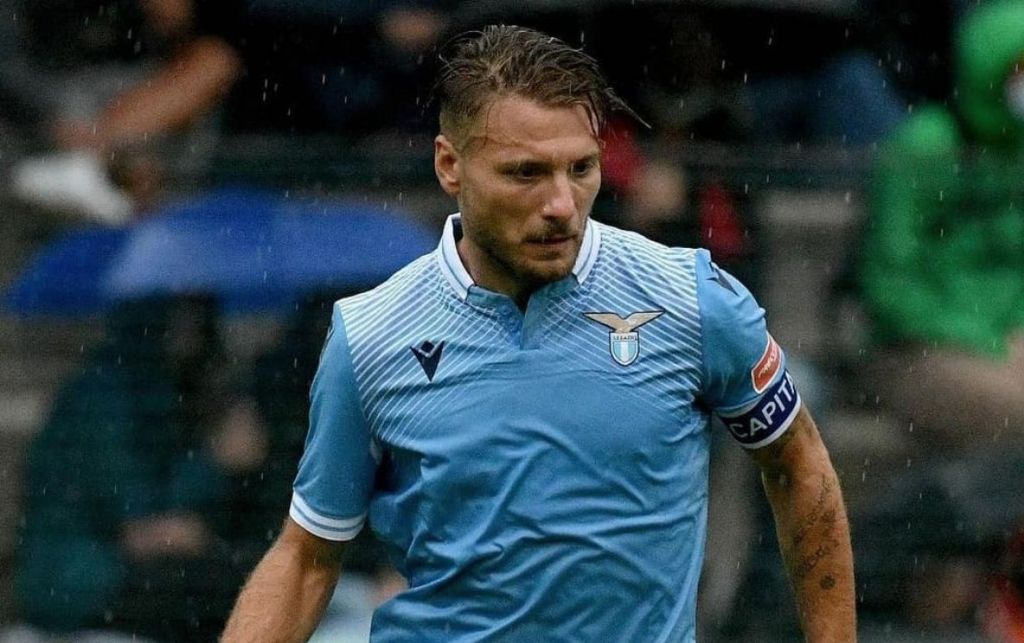 Zenit goalkeeper Mikhail Kerzhakov believes that Lazio will be a different team in the second meeting between the two sides, especially given the fact that Ciro Immobile will return to the Biancocelesti starting lineup.

The 37-year-old Russian goalkeeper spoke in the press conference held on the eve of the match. While he expects many of the Russian team’s squad to be tired following the international break, he says that Zenit has studied Lazio’s gameplan and is ready for the match. Kerzhakov also stated that the first leg experience at home against the Italian club benefitted and prepared the squad for the second leg.

As it stands, Lazio currently sits in second place in Group F with five points and Zenit sits in last place with just one point. While a victory would be massive for Simone Inzaghi’s side tomorrow, Sergei Semak’s men know that a loss tomorrow would almost guarantee their exit from the competition. Therefore, this is expected to be a highly contested match.