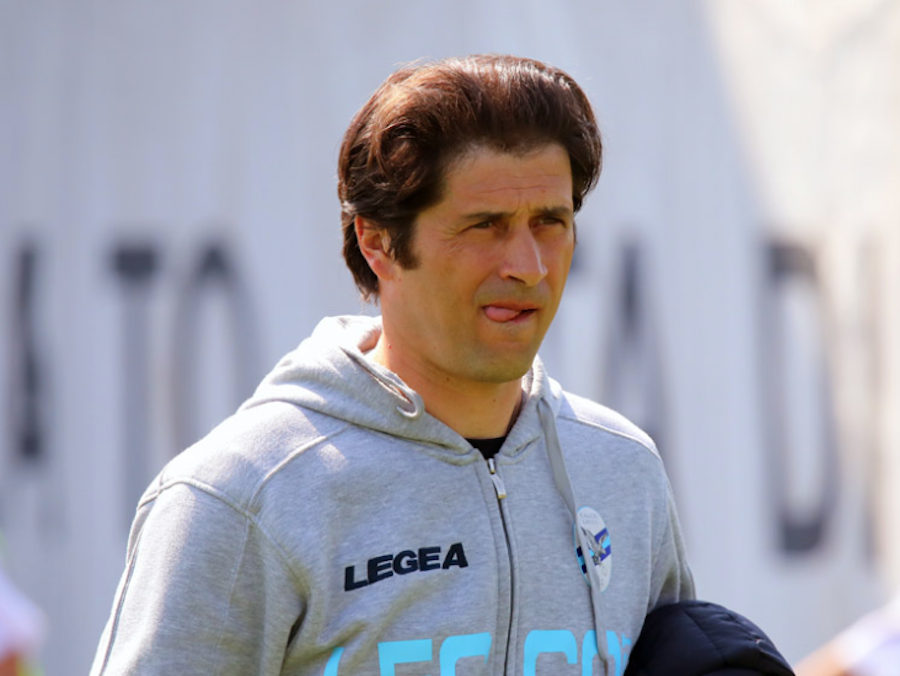 Former player and coach Alessio Tacchinardi was one of the individuals to congratulate the defender after the match, comparing him to a hammer as a result of his confident defensive work.

Tacchinardi commends Acerbi’s strength and tactical awareness and is also a fan of the work the defender is doing while playing for the Italian national team.

Despite the fact that Lazio’s defender has plenty of competition for a starting place for Gli Azzurri, Tacchinardi said that he would choose him ahead of Gianluca Mancini or, even Giorgio Chiellini, a player that he been frequently injured in recent times.

Acerbi has been in great form in recent years since joining the Biancocelesti. The centre-back has earned call-ups to the Italian national team and has been praised as one of the best players in his position that are currently active in Serie A.