Ex-Coach Fabio Capello: “Lazio Will Be Dangerous In The League” 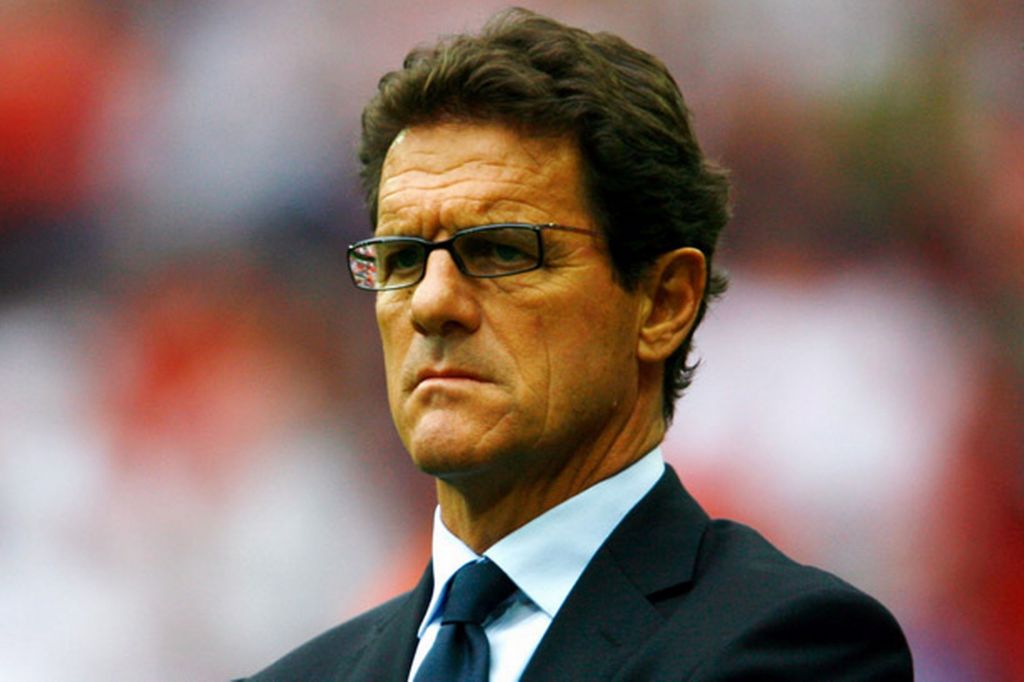 I’m happy for Immobile, who is one of the strikers that runs the most. And despite this he has the ability to be always calm in front of goal.

The players who make the difference are back. Lazio will be dangerous in the league, a new team and this victory will give morale to them.

The Biancocelesti’s vital win over their Russian opponents yesterday means that they are now second in their Champions League group after four games, sitting only one point behind leaders Borussia Dortmund, who they’ll face next week.

Lazio are the only undefeated Italian team in the Champions League this season, an incredible feat by coach Simone Inzaghi, considering the numerous difficulties relating to injuries and positive Covid-19 cases.

The Roman club’s next game is against strugglers Udinese on the weekend, before they travel to Germany for the Dortmund game next week.

Should Lazio match or better Club Brugge’s result against Zenit next week, they’ll guarantee qualification to the next round of the competition.

The Biancocelesti are currently 8th in the league table after eight games, sitting on 14 points.