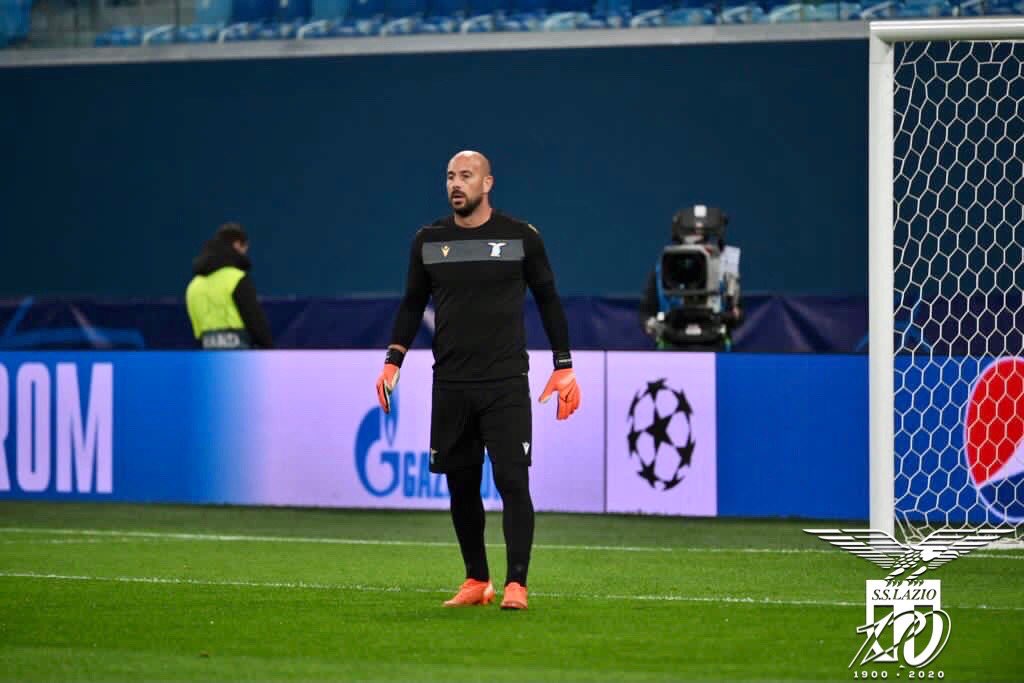 The world was shocked today to learn of the death of Diego Armando Maradona; one of football’s greatest players.

Lazio goalkeeper Pepe Reina has been amongst those that have paid their respects to the legendary Argentinian who passed away due to a heart attack at just 60 years old.

You have been, and will always be in, the history books of football…

Reina goes on to say that few have given the sport as much as Maradona has. The Biancocelesti keeper believes that the myth that the Argentine has created shall never die.

Tributes have been pouring in for the one nicknamed Pibe de Oro. His illustrious career saw him take part in four World Cup tournaments. He played in two finals and was instrumental in Argentina winning the 1986 World Cup.

Maradona’s club career is just as famous. Although his time spent playing for the likes of Boca Juniors or FC Barcelona are, no doubt, famous in themselves, he is best remembered for his time in Italy.

Maradona was the creative force behind Napoli’s late 1980s team, helping them to win two unexpected Serie A trophies.