Ex-Coach DI Marzio: “Immobile Is on the Levels of Ibrahimovic, Lukaku & CR7” 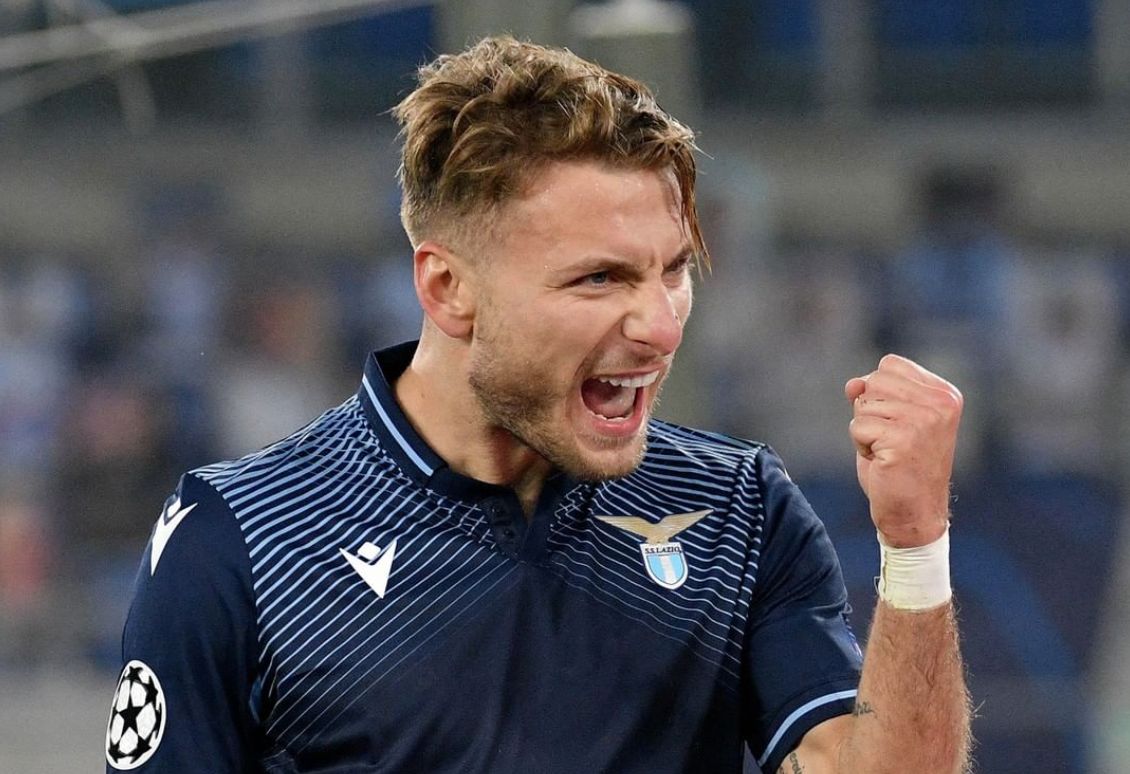 We have to consider the Biancocelesti as a big team in Europe. Before Covid, Lazio were the only team that could bother the Old Lady. Against Zenit they were an excellent team.

Immobile is on the levels of Ibrahimovic, Lukaku and CR7, and Correa represents an extra weapon. They’ll fight for the Scudetto and in the Champions League can impress like Atalanta did last year.

Lazio are currently second in their Champions League group after four games, with eight points, one behind leaders Borussia Dortmund.

The Biancocelesti travel to Germany next week to face Lucien Favre’s side, who lost their first meeting with the Roman club 3-1 earlier this season.

Matching or bettering Club Brugge’s result against Zenit next week will guarantee qualification for Lazio to the next round of the competition, a great achievement for the club in their first return to Europe’s biggest stage in over a decade.

In the league, Simone Inzaghi’s side are currently eighth in the league after eight games, sitting on 14 points, three behind rivals Roma, who are in third.

Lazio’s next game is against strugglers Udinese this weekend, an important game for the club to carry forward their momentum for next week’s challenge in Germany.