Lazio Forward Vedat Muriqi Out for 15 Days With New Injury 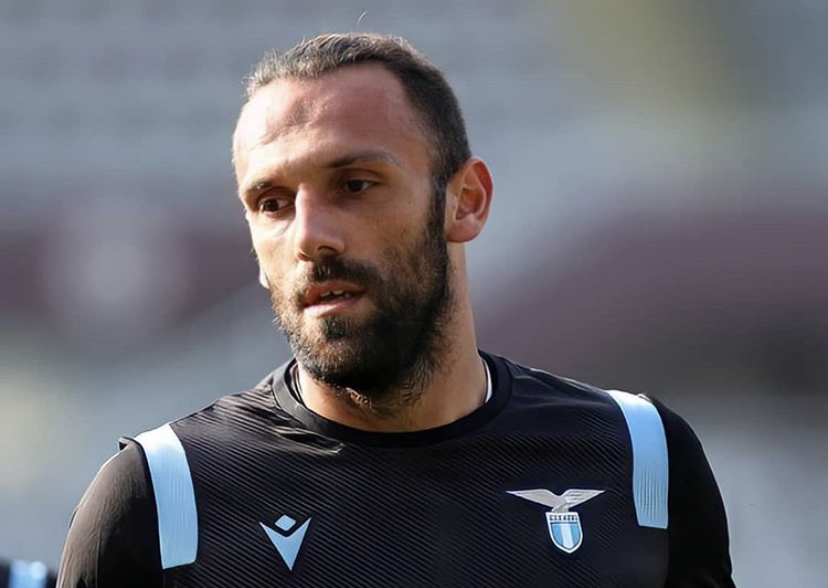 Lazio forward Vedat Muriqi has suffered an injury and will be out for at least 15 days, according to a report from Italian media outlet La Lazio Siamo Noi earlier today.

The report details how the 26-year-old Kosovan forward, who is contracted to the Biancocelesti until 2025, played nine minutes against Russian side Zenit in the Champions League earlier this week, coming on in place of star striker Ciro Immobile.

In those nine minutes, Muriqi suffered an injury that will now require him to recover for the next 15 days, ruling him out of the upcoming games against Udinese, Borussia Dortmund and possibly the game against Spezia on the 5th December.

In the recent international break, Muriqi scored twice in three games for Kosovo.