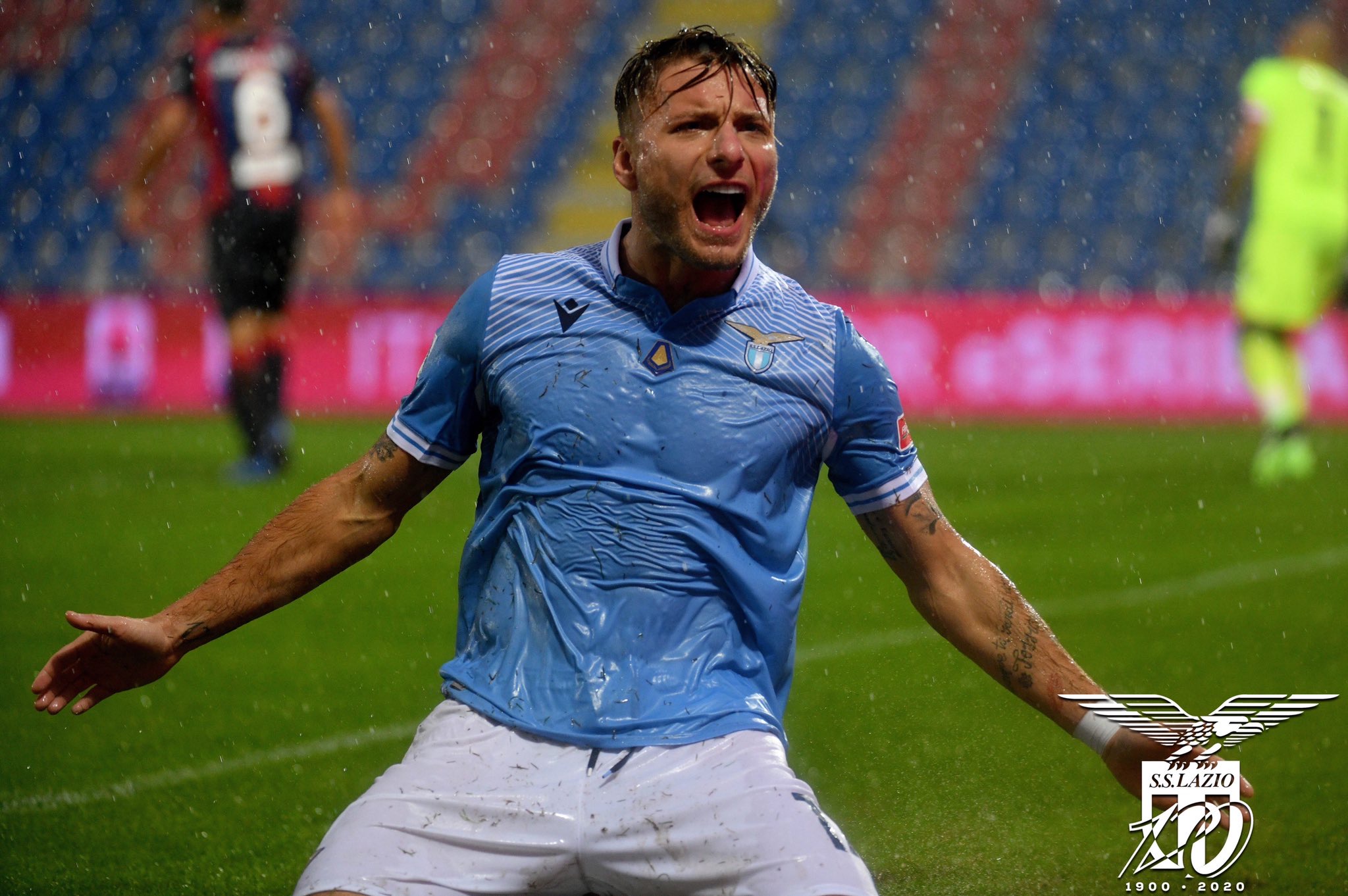 Lazio striker Ciro Immobile is in UEFA’s Champions League Fantasy Team of the Week, according to an official announcement on Twitter earlier today.

The report details how the 30-year-old Italian forward, who is contracted to the Biancocelesti until 2025, earnt his spot in the Fantasy Team of the Week for his dominant performance against Russian side Zenit St. Petersburg.

The Roman club bested their Russian opponents 3-1 earlier this week, with two goals coming from Immobile, who has recently returned after a long battle with Covid-19.

The 30-year-old Italian forward has made eight appearances across all competitions so far this season, for a total of 609 minutes. In that time, he has scored seven goals and provided two assists, contributing to a goal every 67 minutes.

Immobile was the Capocannoniere last season for his incredible goal tally of 36 in the league, with three more coming from the Coppa Italia and the Europa League.