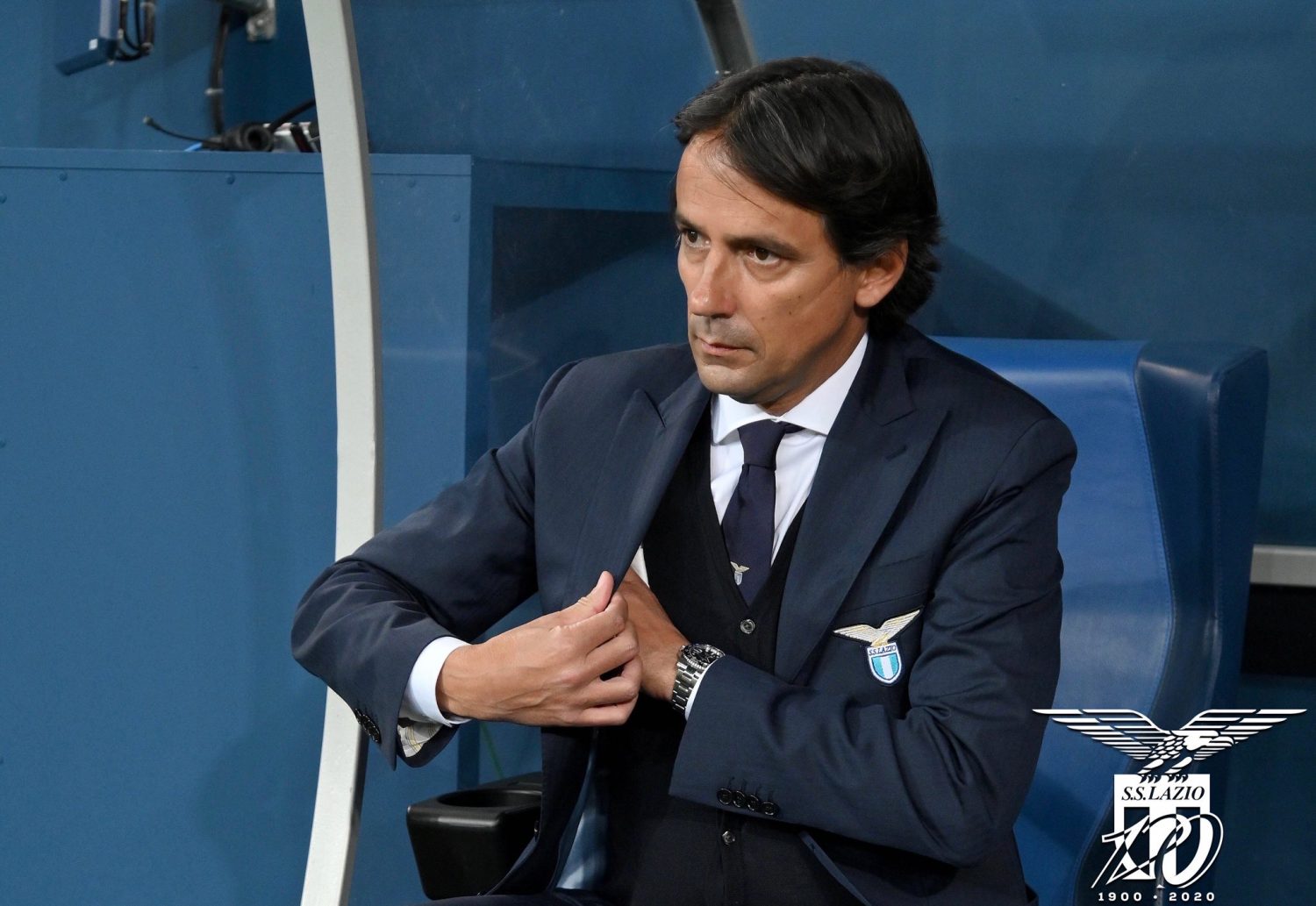 Lazio coach Simone Inzaghi is expected to sign a new contract with the Biancocelesti after the conclusion of the Champions League group stage, according to a report from Italian radio broadcaster Radiosei earlier today.

The report details how the 44-year-old Italian coach’s contract expires with the Roman club at the end of this season.

Inzaghi has been with the Biancocelesti since 2016 and has clearly done enough to earn a new deal.

Since the Italian took over in 2016, Lazio have won two Supercoppa Italiana, a Coppa Italia and earnt promotion to the Champions League.

With their performances this season, it also seems likely that the Roman club will qualify to the next round of the competition.

Inzaghi is expected to sign a new deal after the final Champions League group stage game, which is scheduled on the 8th December for Lazio.

The deal is expected to be one year or more, with his salary rising to at least €3 million net per season.