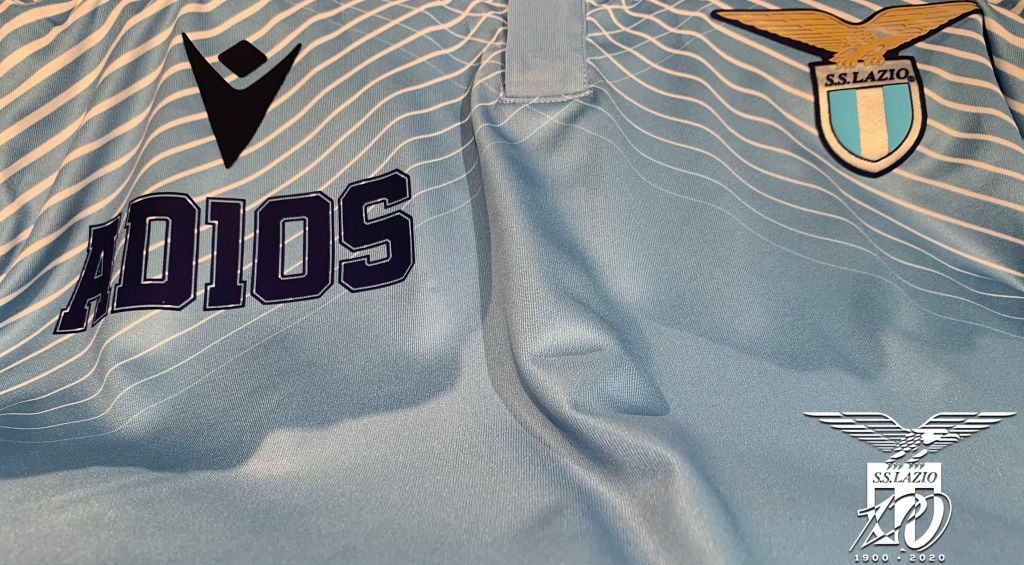 Lazio will bring their own tribute to the late Diego Armando Maradona tomorrow.

For their match against Udinese in Matchday 9 of the 2020/21 Serie A, the team will take to the Stadio Olimpico wearing a special jersey to commemorate the world-renowned footballer. This kit will feature the wording AD10S underneath the Macron logo in reference to his jersey number (10).

Diego Armando Maradona died Wednesday, November 25th, 2020. Football’s elite and people around the world are still grieving over one of the best football players of all time; tributes have been pouring in this week for the man nicknamed El Pibe de Oro.

The government of Argentina, the player’s native country, announced three days of mourning following the news. This was a gesture meant to honour the man that brought their national team the 1986 World Cup title.

In Italy, Maradona played for Napoli with whom he won two Scudetto and the UEFA Cup. The club achieved this in spite of their lowly status at the time.