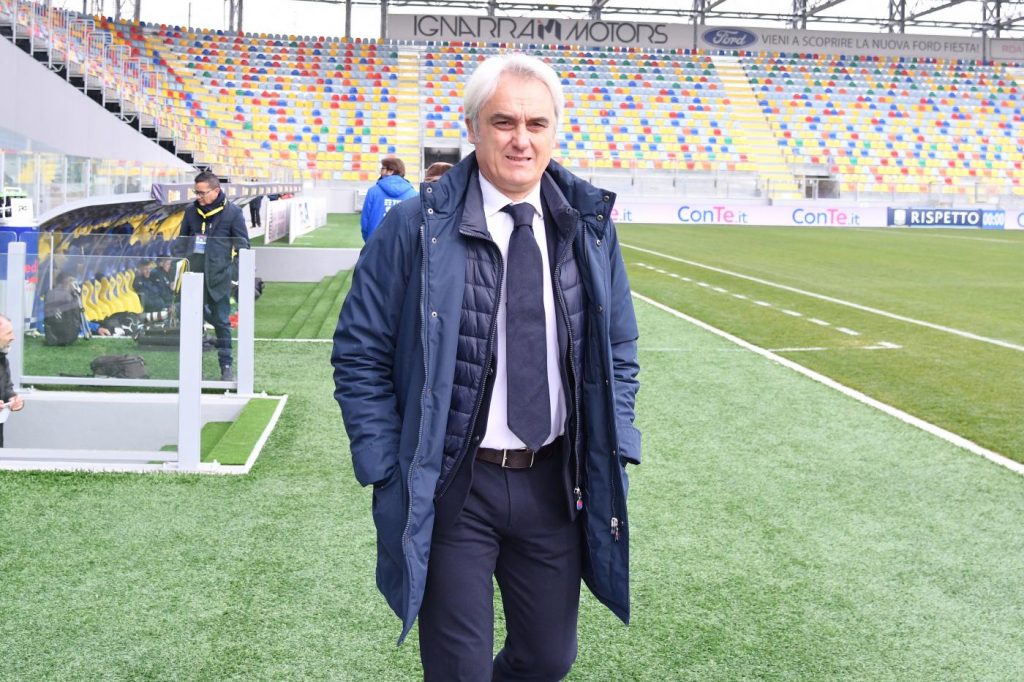 Lazio takes on Udinese in Matchday 9 of the 2020/21 Serie A. Following a 3-1 victory in the UEFA Champions League against FC Zenit St. Petersburg, they come into this match eight matches undefeated and full of confidence.

Massimo Piscedda, a former defender and coach, shared his opinion about the Biancocelesti’s odds of winning. He spent much of his playing career in the service of Lazio, managing to earn nearly 100 appearances in the famous white and light blue jersey. As a coach, Piscedda has been in charge of Italian national youth teams.

Speaking to Radiosei, Piscedda shared his opinion about who he believes will come out on top in Sunday’s meeting.

The fact remains that the Biancocelesti are superior to the Bianconeir and will likely win this match.

Although he is banking on Simone Inzaghi’s men to secure three points, Piscedda expects Udinese to be a tough opponent. They have gained confidence after recent results that saw them leave the Serie A relegation zone.

The former player and coach singled out Rodrigo De Paul as the Bianconeri’s biggest goal threat. The Argentine midfielder has been in fine form thus far this season; overall, he has earned plenty of plaudits from the Italian press.